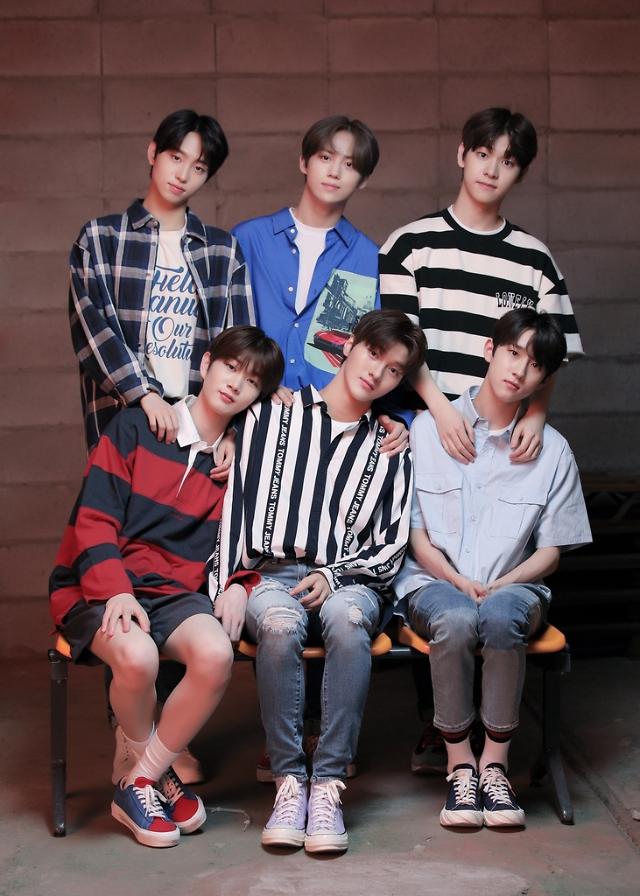 SEOUL -- DRIPPIN, a new seven-member boy band formed by Woollim Entertainment, will debut in October. The group included Cha Jun-ho, a former member of X1, an ill-fated project boy band which was formed through a TV survival reality show mired in a vote-rigging scandal.

Woollim said that DRIPPIN also included five trainees who had competed in Mnet's reality competition show Produce X 101. The name of DRIPPIN's seventh member was not disclosed by Woolim, which is home to artists such as Infinite, Lovelyz and Golden Child.

DRIPPIN will open its official YouTube channel and social media account on September 5 and release various contents one after another. Two days later, the team plans to introduce its worldview and member story through a video titled "Allegory of DRIPPIN."

X1 debuted in August 2019, but the band was dismantled on January 6. In May, two Mnet producers received a jail term of up to two years after being found guilty of rigging votes cast by fans in favor of particular contestants in the last live contest when some unexpected figures were included in the debut group.

Produce 101 has been a preferred stage for trainees who wish to become a K-pop idol. Viewers choose 11 members out of 101 trainees from different entertainment companies and independent trainees through online and live voting with multiple elimination rounds.