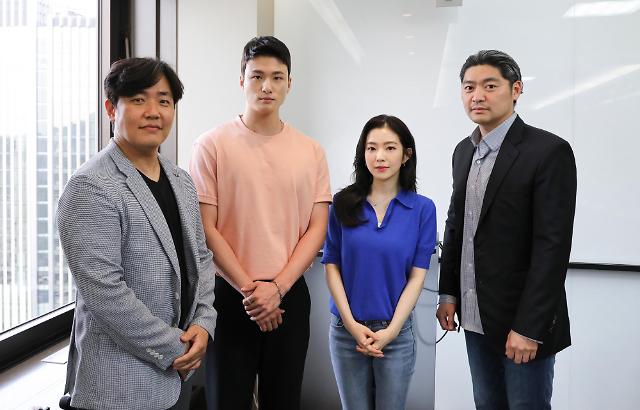 SEOUL -- "Double Patty," a film to be invested, produced and marketed by KT, a major telecom company in South Korea, will hit theaters at the end of this year, signaling the expansion of KT's original content from web dramas to offline theaters.

Double Patty starring Bae Joo-hyun, known professionally as Irene who is the leader of Red Velvet, a five-member K-pop girl group, is a coming-of-age movie that follows young people on their journey of growth and development. Irene, 29, will play the role of an aspiring anchorwoman.