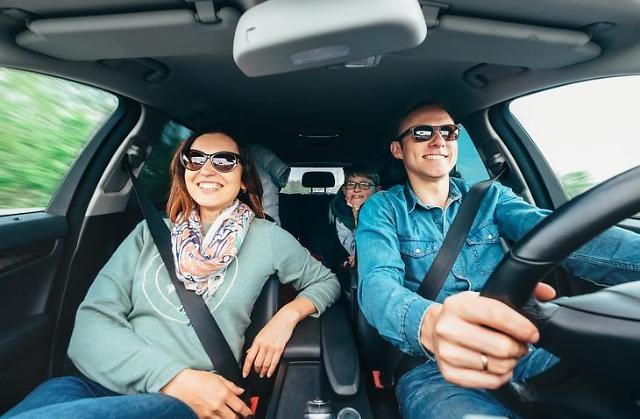 T Map's Noraebang feature will read out the lyrics of more than 10,000 songs. Thanks to TTS technology, drivers can keep their eyes on the road ahead while the navigation app reads out lyrics between verses. SK Telecom's artificial intelligence voice assistant, NUGU, embedded into T Map, will help drivers search for a song verbally.

Keumyoung said the new service is ideal for foreign K-pop fans and those who wish to learn how to read and speak Korean. The company will add hundreds of songs every month.

Noraebang, an entertainment facility with separate rooms installed with karaoke machines, has been a popular place to hang out for South Koreans. There are 34,000 Noraebangs, which
have been designated by South Korea's disease control body as a place with a high risk of COVID-19 infection.