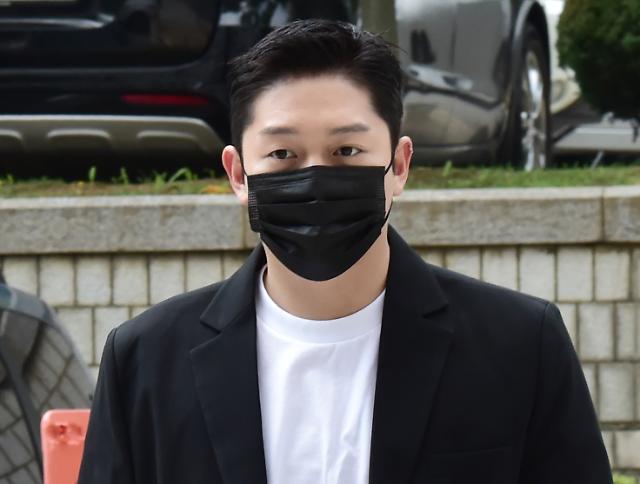 
SEOUL -- The ex-boyfriend of Goo Hara, a former girl band KARA member who committed suicide after being dogged by hate comments and malicious rumors, was put under court custody after an appeals court handed down a jail sentence, overturning a lower court's decision.

In August 2019, a district court in Seoul sentenced Hara's former boyfriend, Choi Jong-bum, to 18 months in prison with a stay of execution for three years. Choi was accused of assaulting and injuring Hara in the process of breaking up and threatening to distribute a video of their sexual relationship.

The High Court in Seoul overturned the lower court's decision and sentence Choi to one year in prison. The court put him under court custody, citing a risk of escape. "Sexuality is the most intimate area of privacy, and threatening to distribute the video taken of it is an irreversible mental injury to the victim or serious damage to the victim's reputation," the court said in its ruling.

The prosecution insisted that Choi took the video against Hara's will, while Choi repeated his previous position that he had sought consent.

"I think she would have been satisfied that he was sentenced to prison today," Hara's brother, Koo Ho-in, said, adding his family would take the appeals court's ruling as "a small comfort." He promised to appeal, saying Choi should get a heavier sentence for

Various forms of cyberbullying such as online hate comments against celebrities have long been a social problem. Dogged by hate comments and malicious rumors, Choi Jin-ri, known by her stage name Sulli, committed suicide at her house. Hara also committed suicide at her home. The suicide of Sulli and Hara sent shockwaves through South Korea's entertainment industry, triggering a social campaign against deep-rooted acts of cyberbullying.