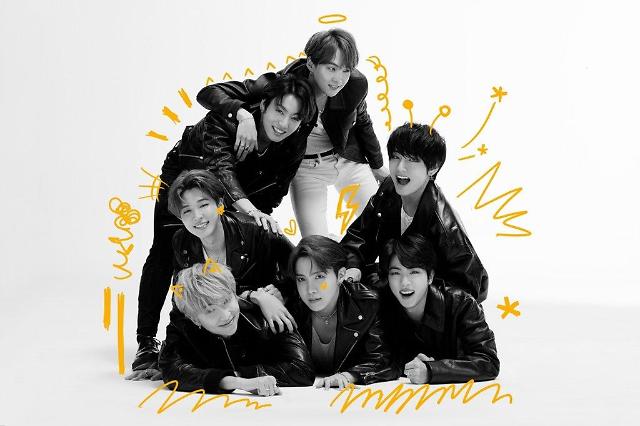 "I think using advanced technology to create differentiated and high-quality digital works that cannot be compared to other countries will be a shortcut to the success or failure of Hallyu (Korean cultural wave) in the future," Park said. "We need to go beyond simple delivery and make it a better cultural product by utilizing advanced digital technologies such as 5G, artificial intelligence, and virtual reality."

The minister said that related technologies developed by the Korea Creative Content Agency, a government agency charged with governing cultural content, would be transferred to the entertainment community.

In response to a request for financial support and new government guidelines on how to hold suspended offline performances, Kim Hyun-hwan, a content policy bureau head, pledged support, saying the government would consider allowing small-scale concerts at four tourist destinations in the second half of this year through consultations with health officials.

"(The government) will seek to set up facilities for small and medium-sized labels to share and perform online concerts," Kim said.