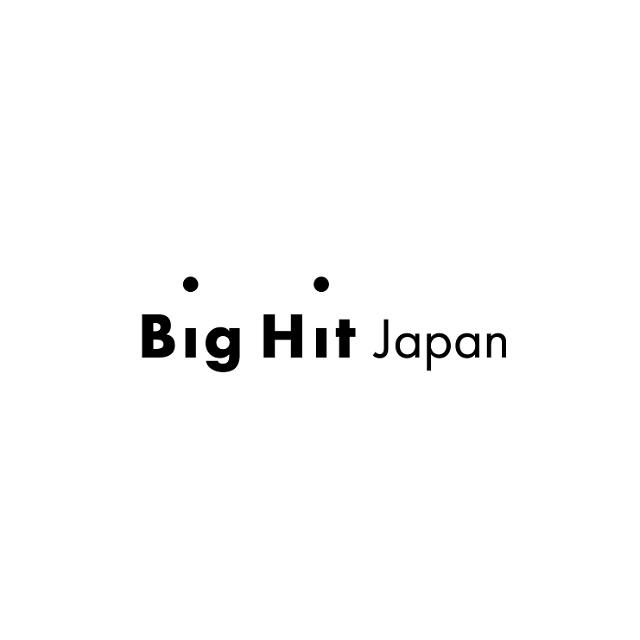 The creator of BTS said through its official Japanese Twitter account this week that the company is looking for Japanese female trainees who were born in 2001 or after and can sing and dance. Big Hit said trainees from Japan are welcome regardless of levels of experience.

Through numerous occasions, Big Hit had carried out auditions to look for idol trainees. The company partnered with CJ ENM, the entertainment wing of South Korean conglomerate CJ Group, in May to launch a cable TV audition show.

The TV program combines the K-pop-focused production expertise of Mnet with the music producing experience of Big Hit to feature competition and partnership among K-pop star wannabes. It would be the first project by Belift Lab, a content media joint venture established by CJ ENM and Big Hit.