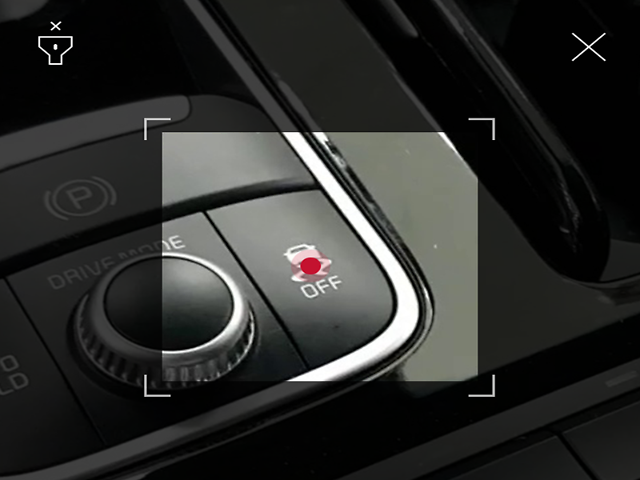 SEOUL -- Kia Motors, affiliated with South Korea's Hyundai auto group, has partnered with the cloud computing and storage wing of  Google to develop a digital version of owners' manual that uses artificial intelligence and augmented reality to teach drivers how to use their car features.

Kia has introduced "Kia Owner's Manual App" jointly with Google Cloud and Megazone, a South Korean cloud computing company. The owner's manual explains the name and functions of features found inside Kia cars using a smartphone camera. The app will be released later this year.

The carmaker said it has upgraded an existing augmented reality (AR) mobile app feature so that the app can read symbols on switches and buttons inside cars. Through updates, the app will become compatible with Kia's new models.

Hyundai has adopted advanced visual technologies such as AR and virtual reality (VR) for customers and engineers. In December last year, the group revealed a new VR design evaluation system that allows engineers and designers to create and test cars in a digitally created environment while wearing VR headsets.

The system allows designers to easily change exterior design and engineers to test parts malfunctions without having to create expensive physical concept models. Hyundai has showcased a  holographic AR navigation system that allows drivers to maintain the line of sight fixed onto the road ahead while being guided by the navigation system.