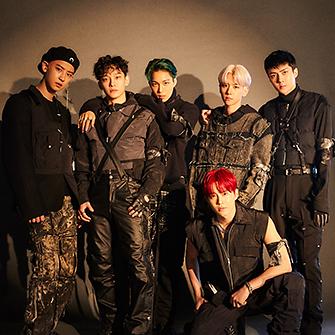 
SEOUL -- SM Entertainment, an entertainment powerhouse based in Seoul, made a new attempt to release K-pop in an orchestra version through collaboration with one of South Korea's oldest orchestras. The company will establish its classical label, SM Classics.

The Seoul Philharmonic Orchestra said it signed a memorandum of understanding for collaboration with SM to present the songs of SM artists in an orchestra version. The orchestra would disclose its repertoire in early July through SM Station, a digital music release channel. The orchestra focuses on interaction with modern music.

SM, home to K-pop bands such as Girls' Generation, SHINee, EXO, NCT and SuperM, has released a variety of collaboration songs through SM Station since 2016. Founder Lee Soo-man was praised for transforming the landscape of South Korea's music scene, which had been focused on folk songs and ballads played by real bands, into a stage full of dance performances based on group choreography, strong and rhythmic hip-hop beats and electronic sounds.

After conquering the domestic market, Lee turned his head to overseas markets and produced BoA, who was 13 years old when she debuted in 2000. In 2019, he formed SuperM, a boy band comprised of SM's top artists.