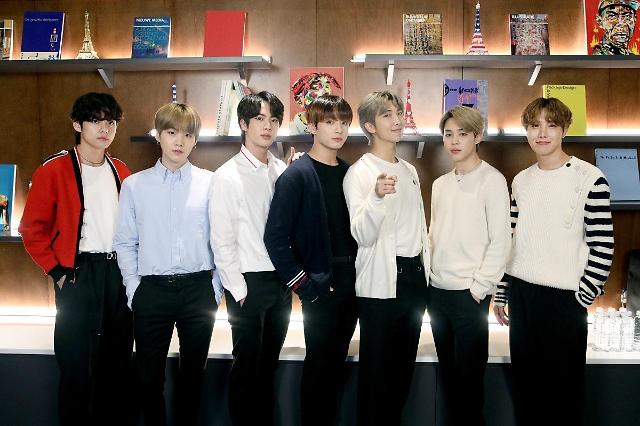 SEOUL -- K-pop sensation BTS will provide a new level of viewing experiences to fans through a live online concert on June 14, using a cloud-based solution developed by Kiswe Mobile, a New Jersey-based startup that makes streaming technology for watching live sports and video.

The 90-minute concert, "BANG BANG CON The Live," was arranged after BTS suspended its world concert tour due to the COVID-19 pandemic that forced artists to go online and cheer fans with mini-performances through social media. It would be the first pay-per-view live online concert to be held by any K-pop bands.

The concert will offer performances specially prepared for ARMY, the international fan club of BTS, to bring an alternative source of entertainment to the global concert and performance industry that sank deep into a depression due to a COVID-19 pandemic and lockdowns in many countries.

The concert would be the first full-fledged collaboration project under a strategic partnership between Kiswe and Big Hit. Along with a screen with six angles, a multi-view service will allow fans to select and view the screen they want. Kiswe's cloud production platform delivers picture-in-picture viewing experiences, which allow digital viewers to switch in and out of alternative audio feeds presented by guest commentators.

The Kiswe suite of solutions has been used by big broadcasters, media companies, sports leagues and music labels

Big Hit signed a memorandum of understanding with Kiswe on June 8 to expand global businesses and services. They will introduce various services through WeVerse, a smartphone fan community app developed by Big Hit. The two companies collaborated for the multi-view broadcast of BTS' fan meeting at Osaka's Kyocera Dome in Japan in December 2019.

"The strategic alliance aims to maximize the synergy between the two companies' capabilities, providing music fans around the world with more enjoyable and extensive performance experiences," Big Hit said in a statement. Co-CEO Yoon Seok-jun said Big Hit's content and planning ability would be combined with Kiswe's technical skills to open up the possibility of various innovations in the global market.

BTS was one of the world's top-grossing touring groups of 2019 by selling 976,283 tickets and garnering $116.6 million during its Love Yourself Tour, based on a firm fan base established on online communities and social media. BTS members have used social media to actively communicate with fans and share thoughts.