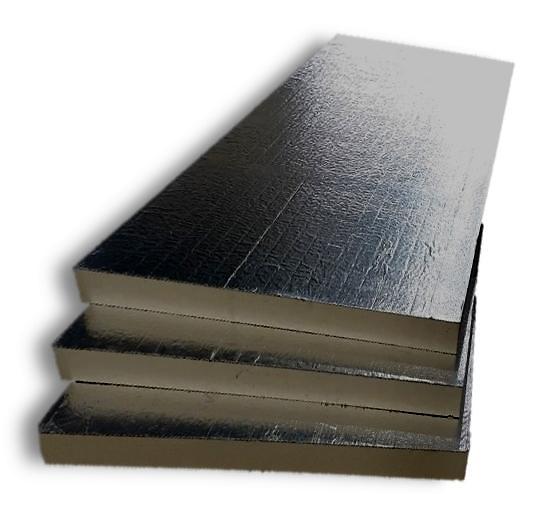 [Courtesy of Korea Institute of Ceramic Engineering and Technology]

This image shows a semi non-combustible rigid polyurethane foam board (left) and conventional insulation foam board (right) being tested for flammability. [Courtesy of Cosmopol]


SEOUL --  Researchers have developed and commercialized a coated polyurethane insulation foam board that automatically creates a fire barrier with reduced smoke emissions. The board's slow-burning and low fume-emitting characteristics provide more time for people to evacuate in cases of fire.

Insulation material including rigid foam boards made of polyurethane normally go inside walls and building roofs. However, such boards are combustible and create toxic fumes that cause suffocation. Non-combustible insulation materials are used but many builders favor using foam boards with minimum fire-resistant capability to meet government guidelines and save costs.

The Korea Institute of Ceramic Engineering and Technology (KICET) teamed up with Cosmopol, a domestic insulation product maker, to create a semi non-combustible rigid polyurethane foam board with a coated layer of inorganic materials.

"This product has great stability and we think it will be popular in markets in other countries such as Thailand, Mexico and Slovakia," a KICET official said in a statement. Researchers have applied for the Korean Agency for Technology and Standards' approval for New Excellent Product (NEP), a title given to new and innovative commercialized products.

Smoke inhalation is the primary cause of death for victims of fires. Cosmopol said the new foam board produces about half the fume created by a normal foam board on fire.