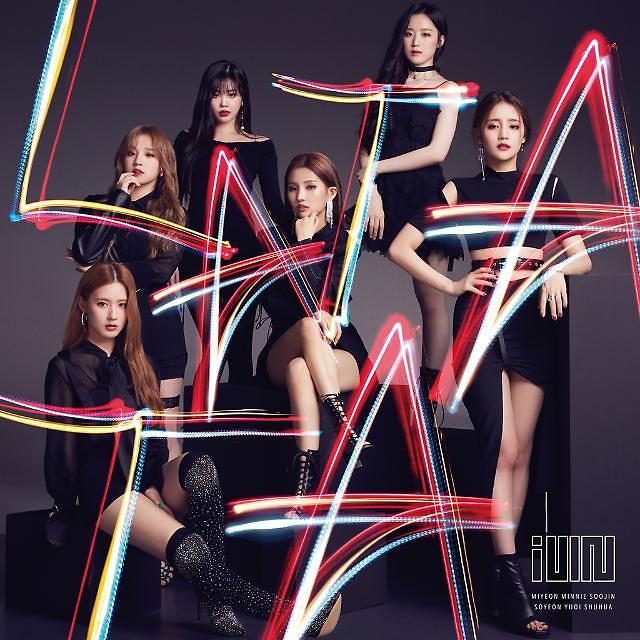 The freemium music service is a form of content service that allows users to enjoy basic content for free but it requires users to pay for monthly subscriptions or other payments in order to gain access to premium contents such as online fan meetings or exclusive behind-the-scene footages.

NetEase Music with more than 900 million users is one of China's top online music services. Through NetEase, Cube will exclusively provide music content and roll out promotions in China. Cube said that the two companies will form a strategic alliance to cooperate in joint promotions and build new joint business models. The partnership will come in effect on October 1 this year and expire on September 30, 2023.

The establishment of exclusive partnership between entertainment companies based in South Korea and China has been scarce since the Chinese government put a ban on Korean cultural content following Seoul's decision in 2016 to place an advanced US missile shield on its soil. The defense system, known by its acronym THAAD (Terminal High Altitude Area Defense), was seen by Beijing as a major threat to its national interests and the regional security balance.

Although it does not have globally recognized K-pop artists such as BTS, Cube has several artists that show potential. Cube signed a contract with Republic Records, an American music label in April to make its inroad into the U.S. music scene. The American music label is in charge of overall activities of (G)I-DLE, a six-member girl band.

(G)I-DLE was recognized as a solid team with superb performance and rap skills through "Queendom", a 2018 K-pop girl band music and dance competition cable TV show. In January this year, the group was voted as the Most Anticipated Singers/Groups in 2020. In May, the band released the English version of "LATATA", the band's debut song that was originally released in May 2018.