Remdesvir to be introduced for treatment of COVID-19 in S. Korea 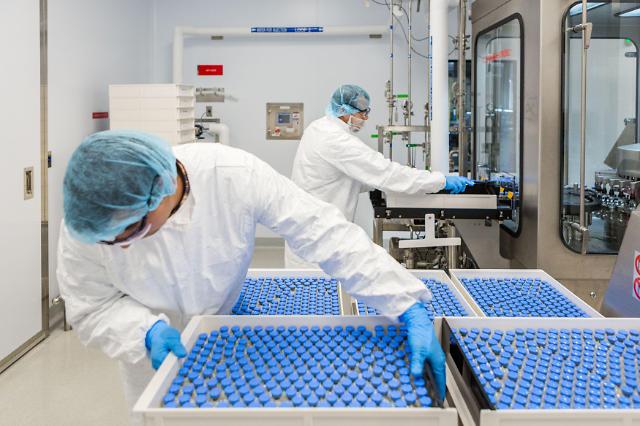 SEOUL -- Remdesivir, an antiviral medication developed by Gilead Sciences to treat Ebola virus disease, will be introduced in South Korea as a specific treatment for COVID-19 following the positive assessment of clinical trials by experts involved in South Korea's national epidemic control center.

Remdesivir has been authorized for emergency use in the United States and some other countries. It may shorten the time it takes to recover from infection. The Korea Centers for Disease Control and Prevention (KCDC) has said that remdesivir can be used for severe patients.

"There are clinical trials on remdesivir the U.S. and in South Korea. The clinical results are positive, so we are preparing to introduce them," Food and Drug Safety Minister Lee Eui-kyung told a regular press briefing on Friday. Her comment followed a meeting of experts who have discussed remdesivir's effectiveness in treating COVID-19 patients.

Dozens of antiviral drugs have been tested, with researchers involved in experiments to check the efficacy of various anti-viral drugs, including remdesivir.

KCDC director Jeong Eun-kyeong said remdesvir would be purchased and imported through a simplified and quick import procedure. She promised to work out quidelines on the use of remdesvir and its sideeffects.