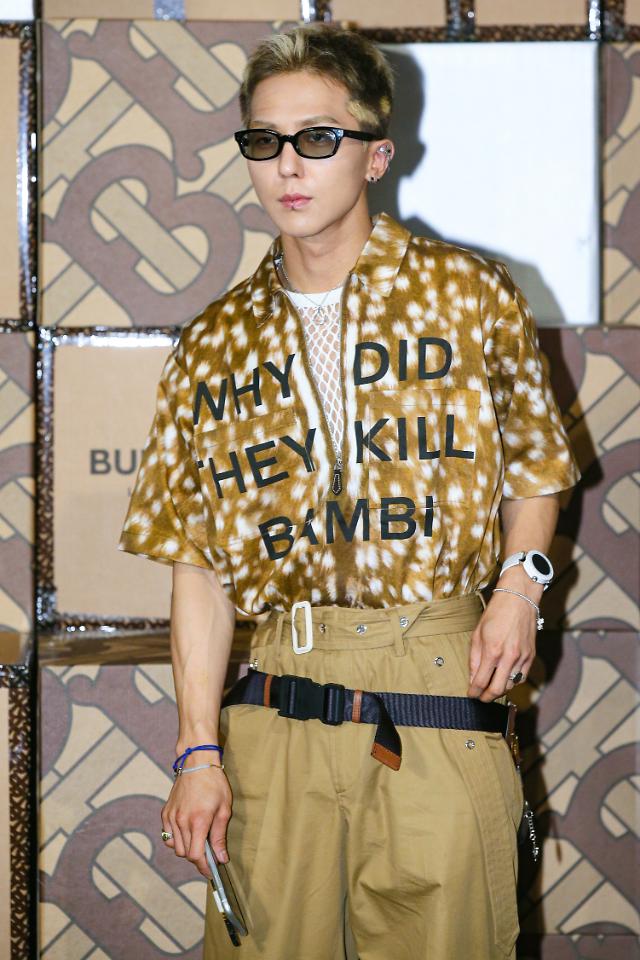 SEOUL -- YG Entertainment apologized over a careless behavior by Song Mino, a 27-year-old rapper who came under fire over his improvised performance at a dance club.

Dispatch, a South Korean entertainment media, reported that Song made an unscheduled performance at a dance club in Yangyang County some 162 kilometers (100 miles) northeast of Seoul on May 3. The rapper and many fans did not wear masks.

"We found that Song Mino had recently been on a private trip with his friends. We apologize for disturbing fans' feelings," YG said, assuring that its artist would strictly promote social distancing and keep personal hygiene rules.

Song's careless behavior fueled public anger as it coincided with the fresh outbreak of COVID-19 near central Seoul. A 29-year-old man made a free-wheeling overnight trip on May 1 through five gay bars and dance clubs in Itaewon well known as the gay community's best-known party scene.

As of Tuesday, the number of infections related to Itaewon rose to 102. Infections were reported in various places and professions, threatening to dampen government efforts to permit greater social and economic activities than before and re-open schools.

Park Gyuri, a member of South Korea's defunct girl band KARA, also made a public apology for joining a dance party at a club in Itaewon. She was tested negative for COVID-19 but placed herself into an obligatory self-quarantine state for at least two weeks.