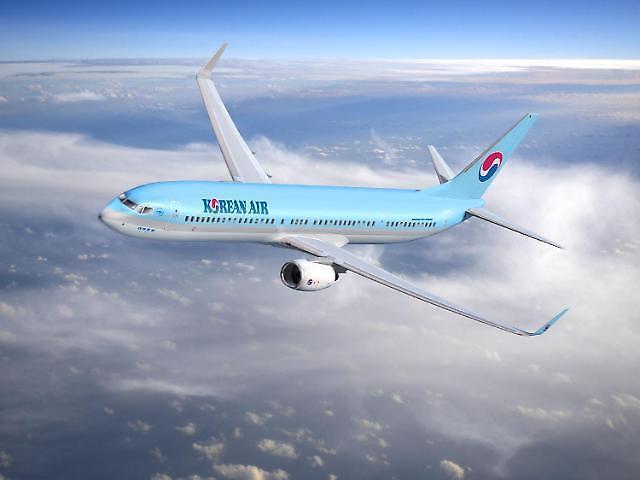 SEOUL -- Korean Air will receive an emergency credit of 1.2 trillion won ($971 million) from two state lenders as the flag carrier runs short of money to overcome a liquidity crisis caused by a global pandemic that hit the global aviation industry hard.

The credit will come from the state-run Korea Development Bank (KDB) and the Export-Import Bank of Korea. Korean Air has seen a sharp drop in sales due to suspended serves on international routes that account for 94 percent of overall passenger sales.

The decision to inject money into Korean Air came three days after the two state lenders agreed to rescue Asiana Airlines with 1.7 trillion won. Separately, the lenders will take over 200 billion won worth of corporate bonds due in the second half of the year. Korean Air will have to pay back about four trillion won this year, including 1.2 trillion won maturing in the first half.

"We plan to execute the funds before May 15," KDB vice president Choi Dae-hyun told reporters. Korean Air is expected to have a shortage of 3.8 trillion won and Asiana 1.8 trillion won this year, he said, adding commercial banks would extend maturity or refrain from collecting loans.

President Moon Jae-in has proposed a fresh relief fund of 40 trillion won to rescue aviation and other key industries hit hard by a novel coronavirus pandemic.