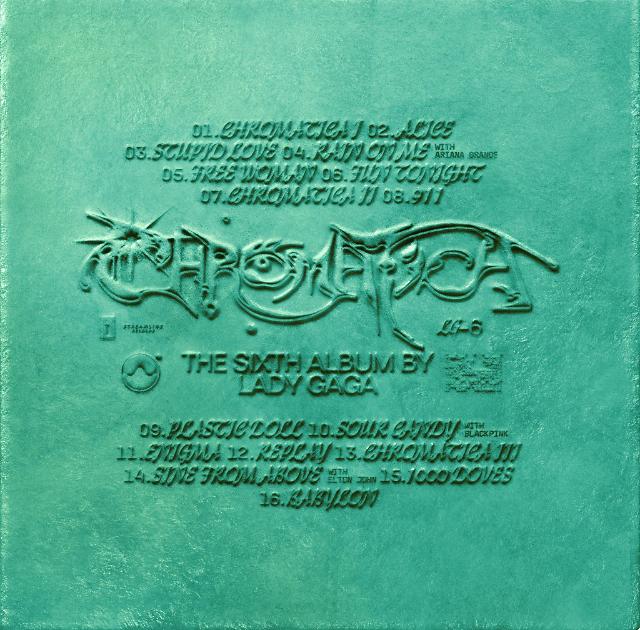 The collaboration between the 34-year-old singer and the four-member K-pop icon was revealed through an image uploaded onto Lady Gaga's Twitter on April 23. The image showed the tracklist for Lady Gaga's new album "Chromatica", including the 10th track of the album "SOUR CANDY WITH BLACKPINK".

Fans have speculated over a possible joint work between the top performers representing the western and eastern music scene. YG Entertainment said in a statement in early March that BLACKPINK is working on a lot of projects, but there was no mention on Lady Gaga.