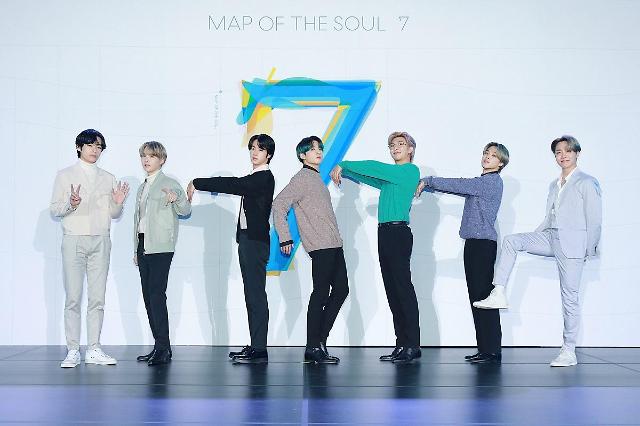 
SEOUL -- South Korea applied for membership of the Beijing Treaty, which is designed to protect singers, musicians, dancers and actors in audiovisual performances. It will pave the way for K-pop artists and audiovisual performers to protect their intellectual property rights in China and other countries which have many Hallyu (Korean cultural wave) fans.

The Ministry of Culture, Sports and Tourism said on Wednesday that it has sent an application to join the Beijing Treaty on Audiovisual Performances which would enter into force on April 28. The term of protection is at least 50 years.
.
The treaty has been ratified by more than 30 countries to become an international agreement designed to improve the livelihoods of actors and other audiovisual performers. It is under the jurisdiction of the World Intellectual Property Organization (WIPO), a specialized agency of the United Nations.

The treaty deals with the intellectual property rights of performers in audiovisual performances, notably by bolstering exclusive economic rights for the beneficiaries’ performances fixed in an audiovisual format: The rights of reproduction, distribution, rental, making available and broadcasting and communication to the public.