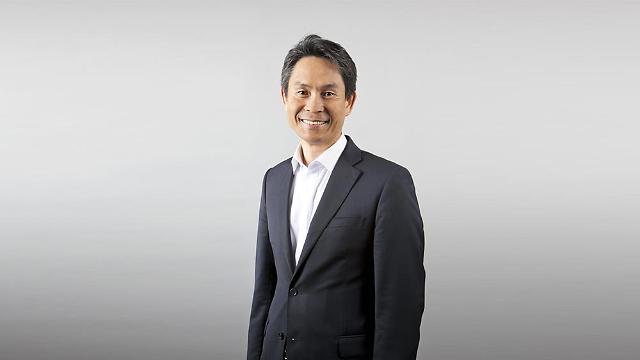 
SEOUL -- As a leader in the production of small-pixel, high-resolution sensors, Samsung Electronics is determined to develop the next wave of pixel technologies for image sensors capable of capturing more detail than the human eye or 600 megapixels, a senior Samsung official said.

The image sensors humans perceive the world through their eyes are said to match a resolution of around 500 megapixels. Samsung is prepared to push for technological innovation with a comprehensive product portfolio that addresses the diverse needs of device manufacturers, said Park Yong-in, head of the sensor business team at Samsung's System LSI division.

"Through relentless innovation, we are determined to open up endless possibilities in pixel technologies that might even deliver image sensors that can capture more detail than the human eye," Park said in an article published through Samsung's official website.

In order to fit millions of pixels in smartphones, pixels inevitably have to shrink so that sensors can be as compact as possible, but smaller pixels can result in fuzzy or dull pictures, due to the smaller area that each pixel receives light information from, Park said. "The impasse between the number of pixels a sensor has and pixels’ sizes has become a balancing act that requires solid technological prowess."

Image sensors equipped for ultraviolet light perception can be used for diagnosing skin cancer by capturing pictures to showcase healthy cells and cancerous cells in different colors, Park said, adding that infrared image sensors can also be harnessed for more efficient quality control in agriculture and other industries.

Park said that applications for image sensors in smartphones are expected to expand into other fields such as autonomous vehicles, IoT and drones. "Somewhere in the future, we might even be able to have sensors that can see microbes not visible to the naked eye," he said, anticipating the development of sensors that can register smells or tastes.

"Sensors that even go beyond human senses will soon become an integral part of our daily lives, and we are excited by the potential such sensors have to make the invisible visible and help people by going beyond what our own senses are capable of," he said.

Samsung has produced high-performance sensors for mobile devices. In 2019, Xiaomi, the world's fourth-largest smartphone maker, and Samsung joined hands to develop a powerful camera sensor which is equivalent to that of a digital single-lens reflex camera for professional use..