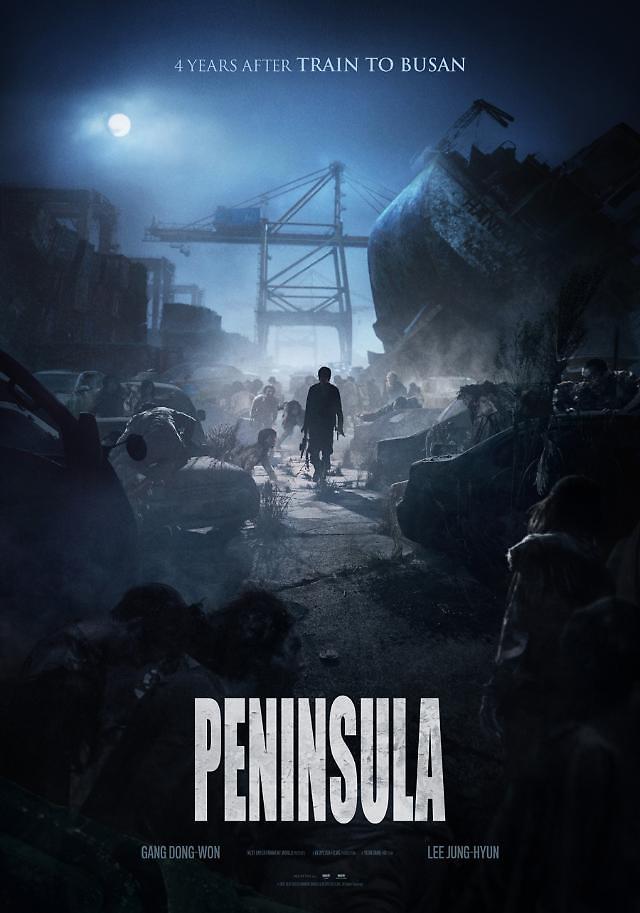 SEOUL -- "Peninsula," a sequel to the 2016 zombie action horror film "Train to Busan," directed by Yeon Sang-ho, will be reborn by Vividthree, a Singaporean visual effects and design studio, as VR content. The new film will be released in South Korea in August this year.

The sequel film starring Gang Dong-won and Lee Jung-hyun tells a story about a group of people striving to survive in South Korea, four years after the zombie outbreak depicted in Train to Busan, and a crew on a retrieval mission.

The new film's distributor, New Entertainment World (NEW), said it has signed a VR global copyright contract with Vividthree. It will be reborn as virtual reality, escape missions and a theme house.

The 2016 zombie film garnered unexpected popularity at home for its unique story and special effects that brought the dead to life. It was the first zombie blockbuster in a country where zombie films were treated as B-rated cult movies.