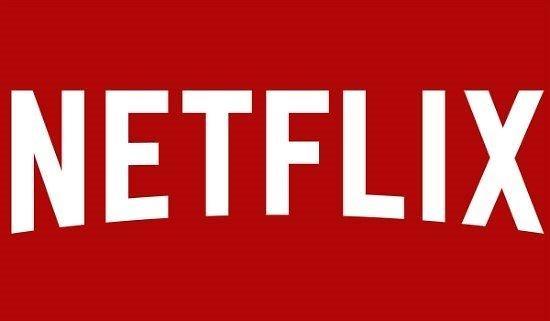 
SEOUL -- South Korea's renowned movie and television directors and actors have been heading to Netflix, which has been strengthening original Korean content.

Director Lee Jae-kyoo will return with the Netflix original "All of Us Are Dead" about high school students trapped in their school during a zombie apocalypse, after his last film "Intimate Stranger" (2018). "All of Us Are Dead," an adaptation of a popular Korean webtoon titled "Now at Our School," is the second Korean zombie series ordered by Netflix following "Kingdom."

Lee is one of the well-known Korean directors both on big and small screens, having produced hit TV series including "Damo" (2003) and "Beethoven Virus" (2008) and movies like "The Fatal Encounter" (2014) and "Intimate Stranger."

Director Lee Eung-bok, best known for his smash-hit TV series "Goblin: The Lonely and Great God" (2016) and "Mr. Sunshine" (2018), has also joined hands with the new platform. His return project will be Netflix-funded horror show "Sweet Home," based on a famous web cartoon with the same title, about a student who faces scary experiences after moving into a new apartment. Starring rising star Song Kang, the series is expected to debut later this year.

Netflix has also partnered with award-winning director Hwang Dong-hyuk to create a fresh Korean original series, "Round Six," about a survival game whose winner gets $10 million. It is the first Netflix deal for Hwang, who won best screenwriter for the historical film "The Fortress" (2017) at the Blue Dragon Awards. In addition, star actor Jung Woo-sung will participate in the Netflix original series "Silent Sea" as an executive producer.

Based on a short film directed by Choi Hang-yong with the same title, "Silent Sea" is a mystery sci-fi thriller about people struggling with a water shortage in the future. Director Choi will again take the helm of his movie's Netflix version.

Netflix is also set to release the fantasy series "The School Nurse Files" later this year, starring Jung Yu-mi and Nam Joo-hyuk. It is based on a novel about a high school nurse with supernatural abilities who faces mysterious incidents in her new school. It will be directed by Lee Young-mi, who has created films including "Crush and Blush" (2008) and "The Truth Beneath" (2016).

The rush of Korean filmmakers and stars to Netflix came as the U.S. streaming giant has been expanding its lineup of South Korean TV series, which are popular in many regions in the world, especially in Asia.

It has inked strategic partnership deals with South Korean content creators including CJ ENM, an entertainment unit of CJ Group, and its subsidiary Studio Dragon, one of the country's leading TV series producers. Netflix launched its "Made in Korea" collection last year, devoted to South Korean content ranging from drama series to variety shows.
(Yonhap)