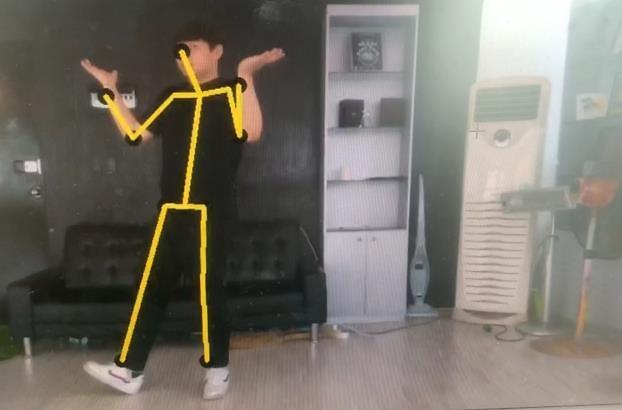 SEOUL -- A ray of hope has shone upon all bad dancers who dream of performing BTS' moves thanks to a South Korean startup that will commercialize an artificial intelligence-based K-pop dance-learning program.

SWERVE, an AI-based online dance content platform company, said on Thursday that it has finished the development of "The Choom" which means "dance" in Korean.

"Using The Choom can solve both the cost burden of offline dance academies and the difficulty of online self-study," SWERVE CEO Yoon Ji-hyun was quoted as saying. The program uses cameras to analyze dance moves in real-time by detecting the movement of joints. It studies and teaches people dancing to K-pop music.

The company has joined hands with K-pop dance content development companies to deploy its program at singing rooms and concert-related exhibition booths.