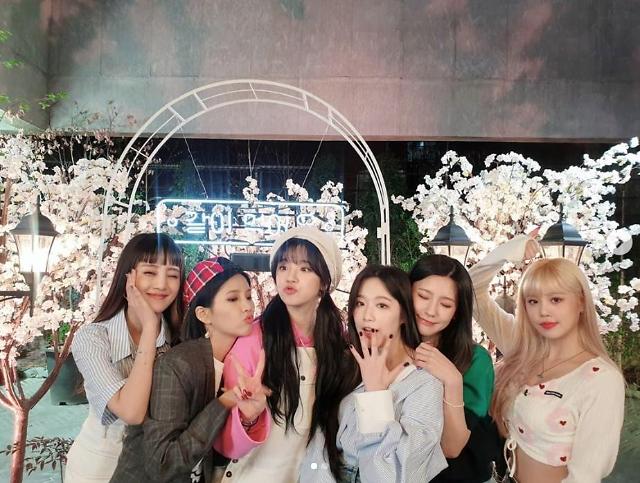 
SEOUL -- (G)I-DLE, a multinational K-pop girl group, will make an inroad into the U.S. music market under a partnership between Cube Entertainment and Republic Records, an American record label owned by Universal Music Group.

The American label will help (G)I-DLE's overall activities in the U.S., including the promotion of "I Trust," a new album which was released after the six-member group postponed its first world tour that was to kick off in Bangkok on April 4. Avery Lipman, chief operating officer and co-founder of Republic Records, promised to support (G)I-DLE's quick rise to global stardom.

"I am very happy to be with Republic Records, the leading label in the U.S., to make (G)I-DLE's full-fledged inroads into the Americas. I hope the two companies will work together to create a new history of K-pop with (G)I-DLE," said Cube Entertainment CEO Ahn Woo-hyung.

Known for brand recognition and marketing power, (G)I-DLE was voted as the Most Anticipated Singers/Groups in 2020 based on surveys that were participated by several Korean music agencies, broadcasting and program officials, composers and popular music critics.