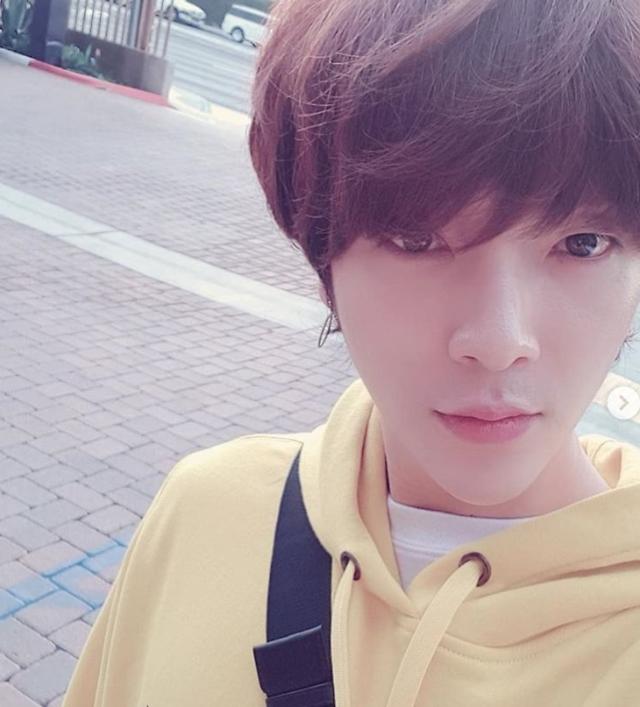 
SEOUL -- Jung Yun-hak, the leader of K-pop boy band SUPERNOVA, has tested positive for COVID-19 and is undergoing treatment in Seoul, the band has said.

The band broke the news on its official Japanese website Friday, saying, "Having been in a bad condition, Yun-hak got tested on Tuesday, and the test result found the next day that he had been infected with the new coronavirus."

He has been admitted to a hospital in Seoul and is focusing on treatment, the website said, apologizing for "causing concern and inconvenience." The boy band is known as "Choshinsei" in Japan and has been active in the country since its launch in 2007. In 2018, the group was renamed SUPERNOVA.

In Japan, Jung has expanded into acting and musicals. He is the first South Korean entertainer reported to have tested positive for COVID-19 since the country's first case was confirmed in late January.
(Yonhap)