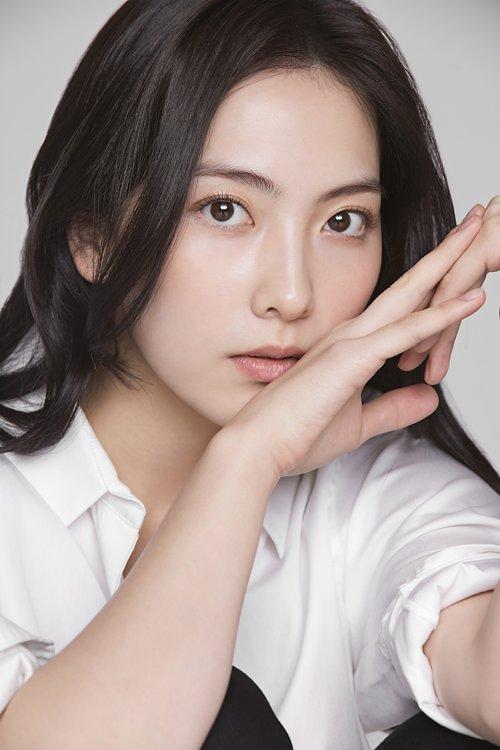 
SEOUL -- Singer-actress Kang Ji-young, a former member of South Korea's inactive K-pop girl band KARA, sustained injuries after she got caught up in a drunk driving accident that suspended the shooting of a TV romantic comedy-drama.

"Kang got caught up in a car accident when she was returning home on April 1. She is currently receiving treatment," Key East, the 26-year-old's agency, said in a statement. The agency said the driver was drunk.

"We will suspend the shooting to concentrate on the treatment so that the actress can return to her work as soon as possible," the agency said.

Kang was shooting a drama titled "Late Night Snack Boy & Girl" starring her and actor Jung Il-woo. The drama to be aired in the second half of this year depicts a story about a chef who operates a late-night snack restaurant.

Kang debuted as a KARA member in 2008 and as an actress in Japan in 2014. KARA, which used to be a five-member band, became defunct in 2016 when all members except Heo Young-ji did not renew contracts with DSP Media. Goo Ha-ra committed suicide in November last year after being hassled by cyberbullies for many years.