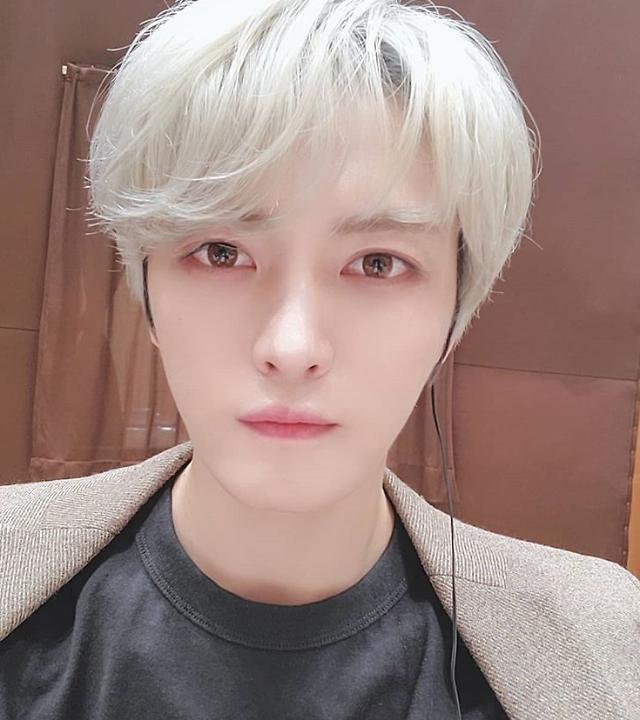 SEOUL -- Singer Jaejoong, a member of boy band JYJ, came under fire from fans after the 34-year-old pulled an April Fool's day prank on social media claiming that he was infected with a novel coronavirus.

"I am infected with COVID-19. It was the result of my carelessness after ignoring guidelines from the government and people I know," Jaejoong said in an Instagram post uploaded on Wednesday. He also argued that he was hospitalized at an undisclosed clinic and expressed sorry for those who might have been infected with COVID-19 because of him.

The post spread quickly across online K-pop communities, especially by fans from South Korea and Japan. Tens of thousands of fans expressed worries while some fans cast doubt, guessing that the Instagram account may have been hacked, pointing to unnatural Korean words and sentences.

Hours later, Jaejoong replaced his post with a new one and confessed that he was lying. He said he had wanted to raise awareness about COVID-19 infection. "The current awareness…. Let's carve it to our hearts," Jaejoong said, telling fans that he deserves punishment for uploading such a controversial post.

The new post received some 25,300 comments from angry fans.  an Instagram user nicknamed "mynameisaero" expressed disappointment: "I was a fan for years. Today, you lost my respect."