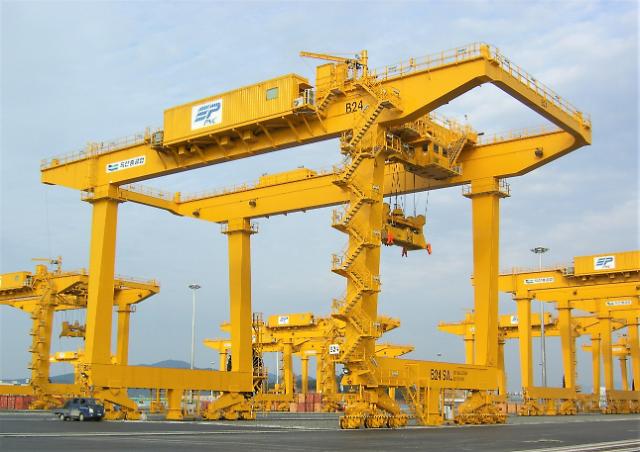 Doosan Heavy said on Wednesday that it has signed a loan agreement with Korea Development Bank (KDB) and Korea Export-Import Bank (Eximbank) with assets such as shares and real estate provided as collateral. The company is also in talks with the lenders over the refinancing of maturing foreign debts totaling 600 billion won.

Doosan Heavy, saddled with four trillion won in short-term loans, has made self-rescue efforts to improve its financial structure, including voluntary retirement, but it has failed to ease financial woes because of COVID-19 that sparked an economic crisis and rattled financial markets.

The company promised to pay back its debt through restructuring, saying the bailout would be enough to cover borrowing and restructuring costs as cash will continue to come in through existing orders.