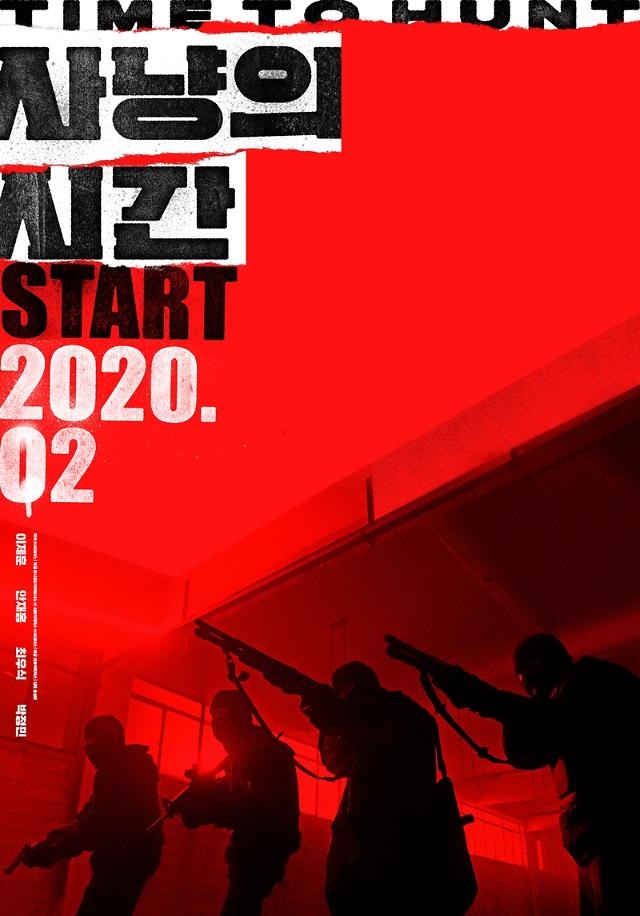 SEOUL -- South Korean film "Time to Hunt" directed by Yoon Sung-hyun, will be released on Netflix, the world's top OTT video-on-demand (VOD) service, without hitting local cinemas due to the sluggish box-office hit hard by a coronavirus epidemic.

Originally, Time to Hunt, a crime thriller film starring actor Choi Woo-sik from Academy-winning film "Parasite," was to hit the screen on February 26. The film gained attention for being invited to premiere at the Special Gala section of the Berlin Film Festival, one of the world's major film festivals, on February 22.

"We have proposed to Netflix after considering ways to effectively and safely meet moviegoers amid global COVID-19 epidemic threat," Little Big Pictures, the distributor of the crime-thriller film, said in a statement on Monday. The film will be released through Netflix in 190 countries globally on April 10.

Time to Hunt depicts a story about four best friends being chased by a mysterious man after robbing a casino in a hopeless dystopian city. The film stars young prominent South Korean actors including Choi Woo-sik, Ahn Jae-hong, Lee Je-hoon and Park Jeong-min.

The film market has experienced a devastating blow because moviegoers stay at home to avoid contact. According to the Korean Film Council's data, the number of moviegoers during the fourth weekend of March was 134,925, far down from 505,131 a month ago.

To create a safe environment, cinema franchises has launched a "sit-apart" campaign that allocates moviegoers with empty seats between them.