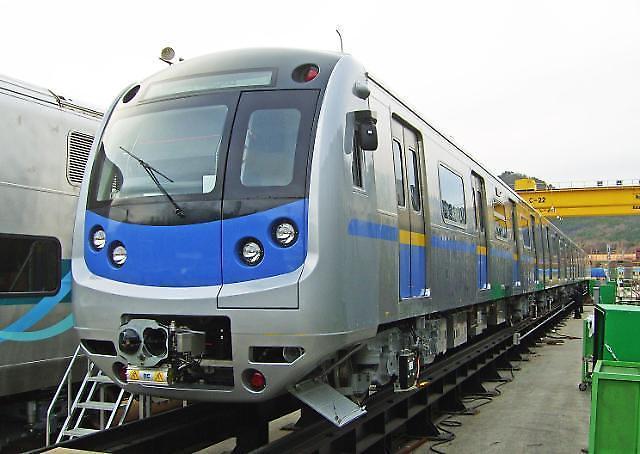 Millions of daily commuters in Seoul and surrounding cities use a dense web of subway lines to and from surrounding cities, including ten in Seoul, but it takes a long time to travel due to many stops. To drastically reduce travel time, three tunnels are under construction for a high-speed underground commuter rail project called Great Train Express (GTX): GTX A, GTX B and GTX C.

Construction will be completed in 2025. The project is designed to make the tracks as straight as possible so that trains can run at a maximum speed of 180 kilometers per hour. Tunnels are being drilled at a depth of 40 meters underground.

Hyundai Rotem said on Friday that it would complete the delivery of 120 cars by 2024 for the GTX A line, which will have ten stations in the 83.1-kilometer (51.4-mile) section from Hwaseong to Paju. One train can carry about 100 passengers or more. Normally, GTX A trains will run at an average speed of 100 km per hour, which is still far faster than metro services.

Hyundai Rotem has secured multiple deals abroad to supply trains. For GTX A trains, the company will enhance the level of air-tightness and indoor noise-blocking while reinforcing the body of trains so that passengers do not feel deafened by the pressure waves generated when entering platforms. They will be installed with thick single doors used for bullet trains.

SG Rail, a company that finances, designs and builds the GTX A line, has appointed British advisory and engineering company Ricardo to provide system engineering and assessment services.