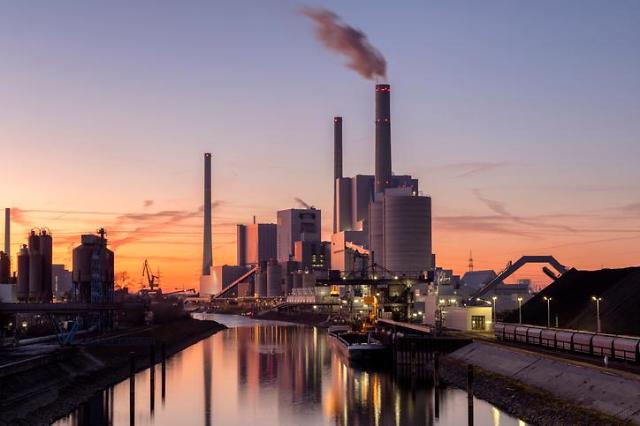 SEOUL -- Posco E&C, a construction arm of South Korea's top steelmaker Posco, has signed a contract to build a 1,200-megawatt combined cycle power plant in the Malaysian island of Pulau Indah. Commercial operation of the power plant that will use natural gas as main fuel begins in early 2024.

In November 2018, a consortium involving Posco E&C and Japan's Mitsubishi was selected as a preferred bidder for the deal worth $550 million. Posco E&C, which holds a 60 percent stake in the consortium, is responsible for design, procurement and construction. Mitsubishi will supply boilers and turbines.

Tadmax Resources, a property development company in Malaysia, received state approval in January to proceed with the project, which will be conducted in collaboration with Worldwide Holdings, an investment holding company, and Korea Electric Power Corp. (KEPCO), a state electricity company in South Korea.