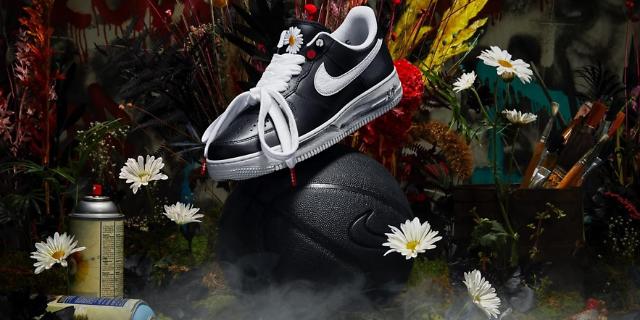 Limited versions of sneakers created by show makers such as Nike and Adidas are craved by collectors and fashion enthusiasts. It is common for resellers to receive a high premium for a pair of limited-edition sneakers.

Snow said Monday that it released "Cream," an online commerce platform for a limited version of sneakers, to ensure safe transactions between sellers and buyers by authenticating products and keeping the track of changes in market values.

"We aim to become a platform that is beyond the simple transaction brokerage platform where customers who enjoy sneakers and re-sell markets can interact based on products and content," Cream head Kim Mi-jin was quoted as saying. She said that the platform will cooperate with celebrities to put sneakers on Cream's offline showrooms and popularize a sneaker-collecting culture.

While Nike's Jordan series, named after the legendary American basketball player Michael Jordan, is one of the most favored limited-edition sneakers in the world, a pair of limited edition Nike sneakers designed by BIGBANG member G-Dragon caught the eyes of enthusiasts in South Korea. G-Dragon's Nike Air Force 1 "Para-noise" was priced at up to $11,000 as of December last year.