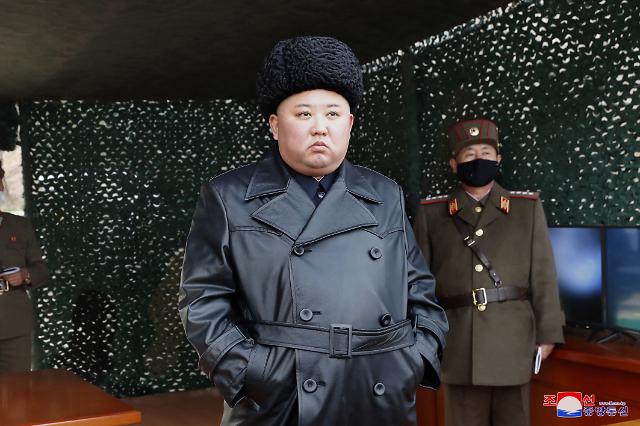 SEOUL -- In a personal letter to President Moon Jae-in, North Korean leader Kim Jong-un expressed his support for South Korea's campaign to contain a coronavirus epidemic, saying South Koreans would overcome it, according to Moon's office. The letter was delivered on Wednesday.

Kim expressed regret over the situation and concern about Moon's health, conveying "unwavering friendship and trust" to the South Korean leader, the presidential office said. "I believe (South Korea) will overcome it," Kim was quoted as saying. "I wish the precious health of my Southern compatriots will be preserved."

Kim also expressed his sincere wish and position on the situation surrounding the Korean peninsula. In return, Moon sent a letter of thanks on the same day, according to Yoon Do-han, senior presidential secretary for public communication.

Officially, North Korea has not reported any confirmed infections.