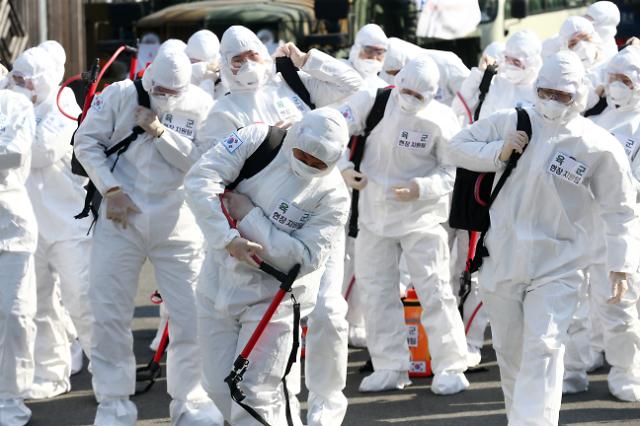 
SEOUL -- Public anger is growing in South Korea as an epidemic spread nationwide despite a government campaign to reduce the number of patients infected with a new coronavirus every day since the first case was reported on January 20, a survey showed.

The survey of 1,000 people has been conducted twice on a request from a team led by You Myoung-soon, a professor at SNU Graduate School of Public Health, to figure out how the South Korean public feels about the rapid spread of the virus that has contracted more than 5,000 people and killed 33 as of Wednesday.

"Such a result means that the pattern of public sentiment toward COVID-19 has changed," You said, adding the public anxiety stemming from the increasing number of deaths, a shortage of masks and the violation of rules on self-quarantine is combined with distrust

You found that the level of stress in Daegu, the epicenter of South Korea's COVID-19 epidemic, and its adjacent North Gyeongsang Province turned out to be more serious compared to other regions. "Efforts should begin to protect the mental health of communities in Daegu."