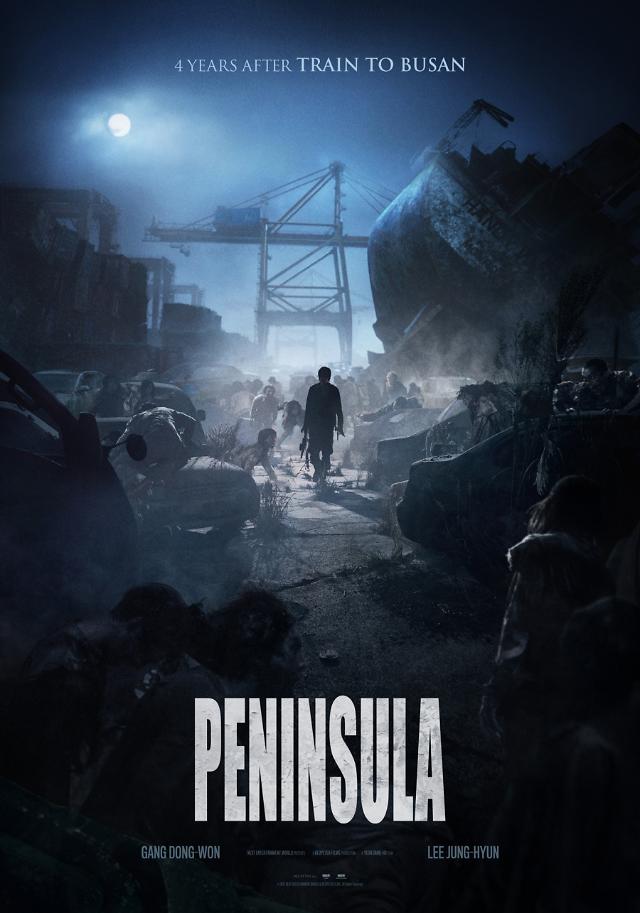 SEOUL -- A set of posters for "Peninsula," the sequel film of  "Train to Busan," revealed glimpses of a living hell infested with zombies.

The 2016 zombie film directed by Yeon Sang-ho garnered unexpected popularity at home for its unique story and special effects that brought the dead to life. It was the first zombie blockbuster in a country where zombie films were treated as B-rated cult movies. 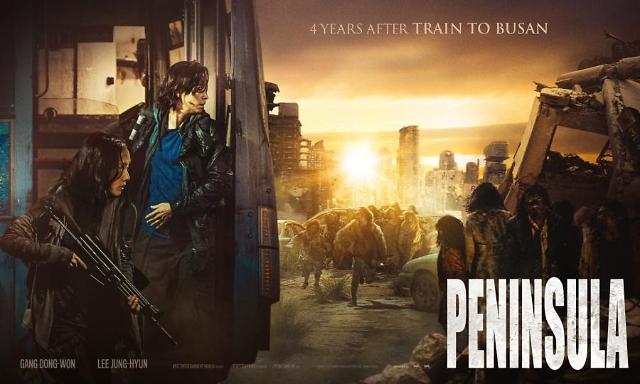 NEW, the distributor of Peninsula, revealed two posters Friday and said the film will premier this summer. The sequel film depicts a story about a group of people striving to survive in South Korea, four years after the zombie outbreak depicted in Train to Busan. Peninsula will star Kang Dong-won, Lee Jung-hyun and Kwan Hae-hyo.

In 2016, NEW sold Train to Busan's remake rights to Gaumont, a French filmmaker that produced hit films such as Leon and Point Blank. .