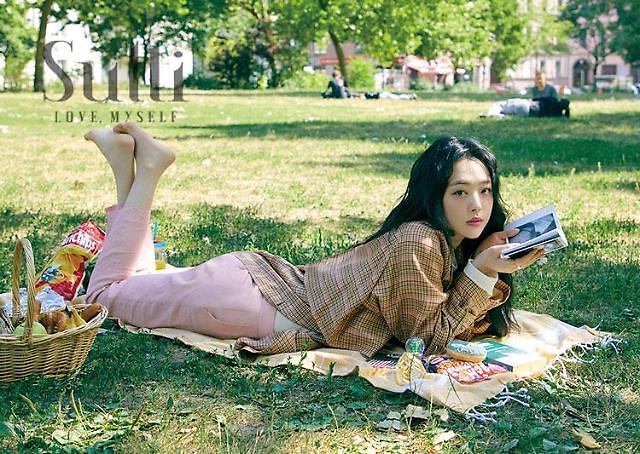 SEOUL -- Naver, a top web portal service operator in South Korea, will finally pull the plug on its online comment feature for entertainment news, bowing to a social campaign against deep-rooted acts of cyberbullying that have led some celebrities to commit suicide.

Naver said on Wednesday that the shutdown of its online comment feature for the entertainment news section in March is aimed at sharing "the responsibility of providing an online comment space that could violate private lives and human rights of celebrities."

Naver, which exerts enormous influence in cyberspace, promised to apply stricter standards on expressions of disgust and defamation. The company kicked into action about four months after Kakao, the operator of the country's second web portal Daum, blocked its comment features for entertainment news.

Hara and Sulli had been close friends who shared sadness and loneliness. When Sulli died, Hara expressed extreme grief through social media posts but cyberbullies did not stop.

Experts believe cyberbullying is suspected of leading to the tragic suicide of Jonghyun, a member of popular K-pop band SHINee, who committed suicide in December 2017. The singer did not directly blame cyberbullies in his death note, but a mental health counselor who works for a global conglomerate pointed to cyberattacks.