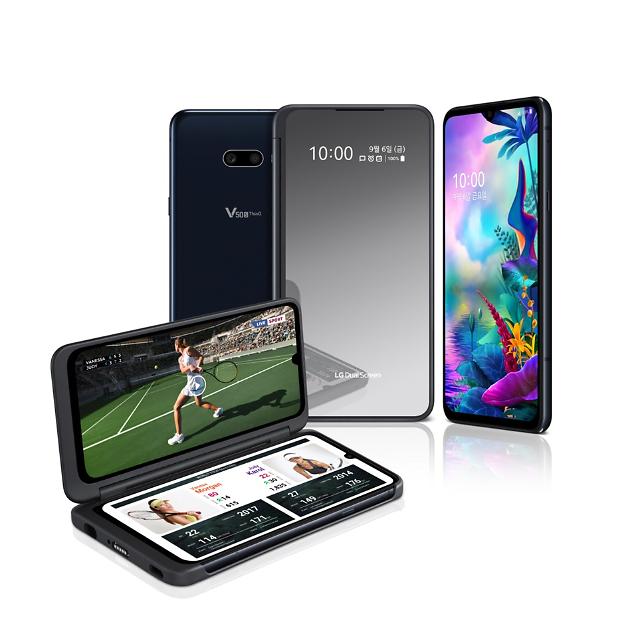 LG Innotek said in a regulatory filing on Thursday that the investment is aimed at strengthening the competitiveness of optical solution businesses and responding to demands from markets. The investment sparked speculation that LG Innotek would produce high-end products such as triple cameras and 3-D camera sensors.

LG group units have sought new future growth engines in the autonomous and next-generation infotainment market. LG officials said the demand for multi-camera and 3D sensing modules would increase due to the commercialization of 5G networks and new smartphones.

In October 2019, LG Innotek claimed to be "industry-first" in developing a 5G telecom module with Qualcomm chips that would be used as a key part for self-driving vehicles and connected cars.
The 5G module allows wireless network connection while sending and receiving data between vehicles and base stations with 5G mobile communication technology. It can be installed in communication devices inside or on the roof side of a vehicle.

It has not been easy to apply 5G technology to communication modules of vehicles due to the large loss of signal compared to 4G and heat generation caused by the transmission of high-capacity data. LG Innotek used differentiated radio frequency circuit designs and ultra-precision and high-density modularization technology to produce the module with a response time of 0.001 seconds.