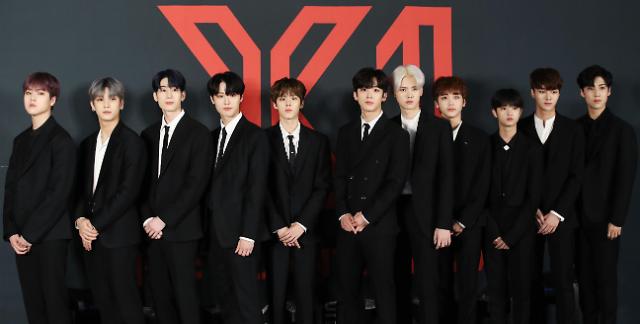 Starship Entertainment said on Thursday that a new nine-member band including two former X1 members, Kang Min-hee and Song Hyeong-jun, would debut in the first half of this year. Since it was formed in 2015, MONSTA X has increased its global influence as a leading K-pop band.

X1, a project band formed through a TV audition show, disbanded in January as management agencies failed to agree on the resumption of group activities which have been suspended since two main producers of Mnet, a popular TV music channel, were arrested on charges of rigging votes cast by fans in favor of particular contestants.