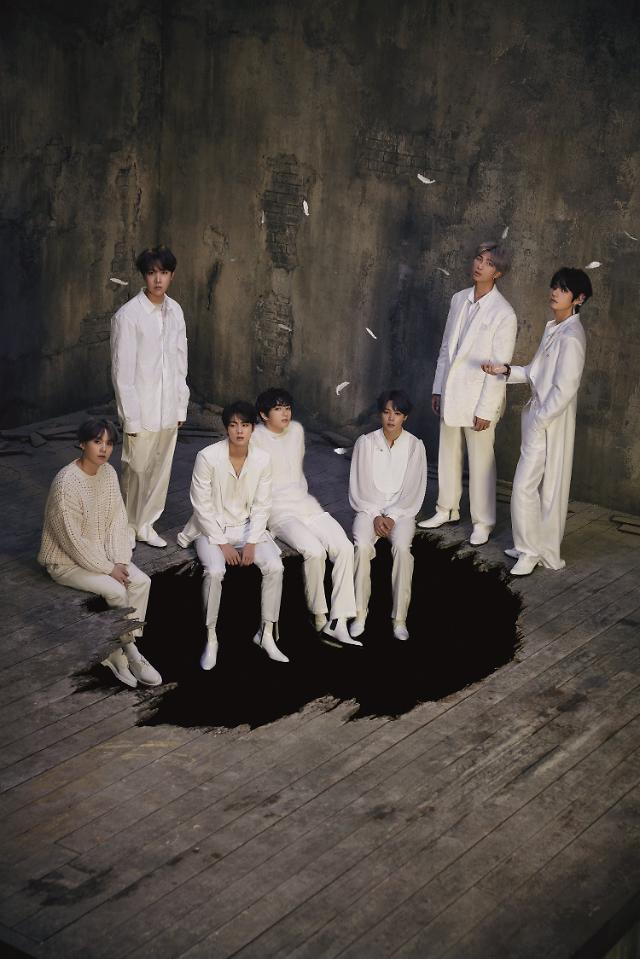 
SEOUL -- Members of K-pop band BTS dressed up in white suits to pose for teaser image shots hinting at their upcoming album.

Big Hit Entertainment released eight teaser images for its upcoming album "MAP OF THE SOUL : 7." The teaser images were filmed under the concept of "BLACK SWAN," a song included in the new album. Seven photographs showed individual members while one had pictured all BTS members. 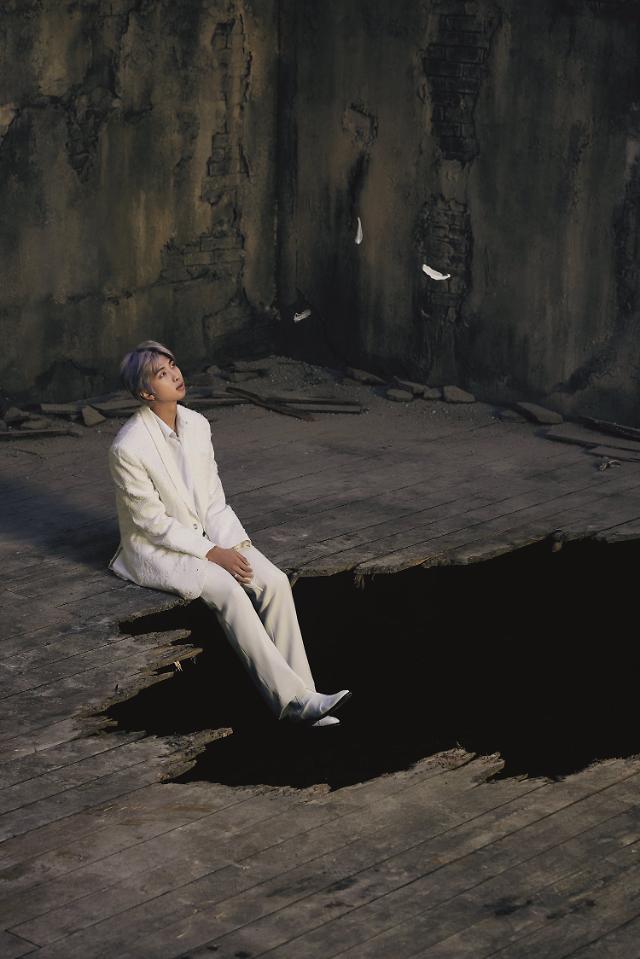 The teaser images are part of BTS' promotion campaign that began on January 10. The band has pre-released trailers and songs while rolling out "CONNEC, BTS," a global art campaign that collaborated with famous artists to express the group's musical philosophy through modern art that heightened fans' anticipation. 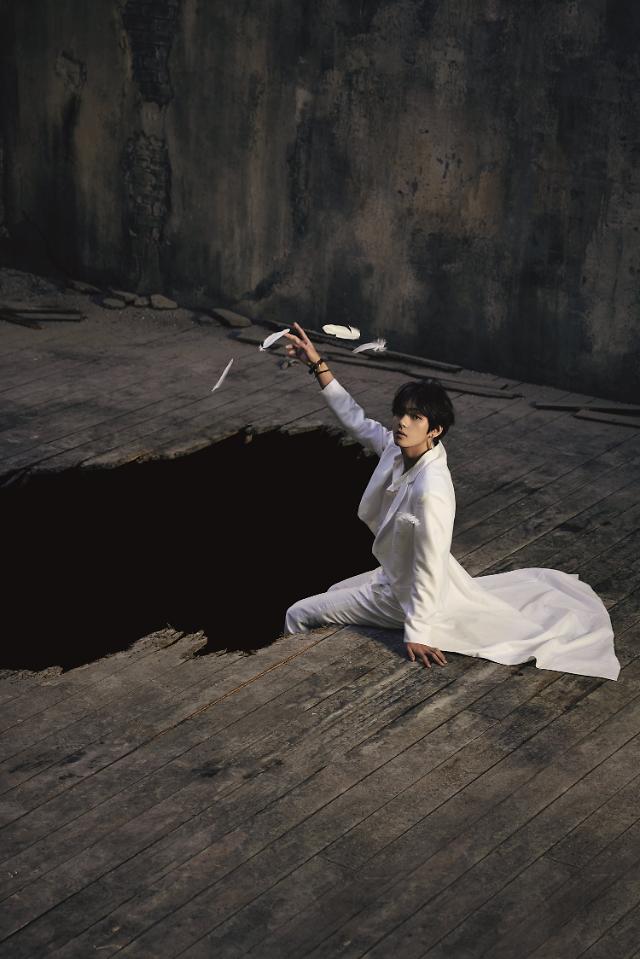 In the new album, BTS will continue to carry messages about self-love and self-reflection that also highlight the dark shadow behind the flashy lives of successful artists.