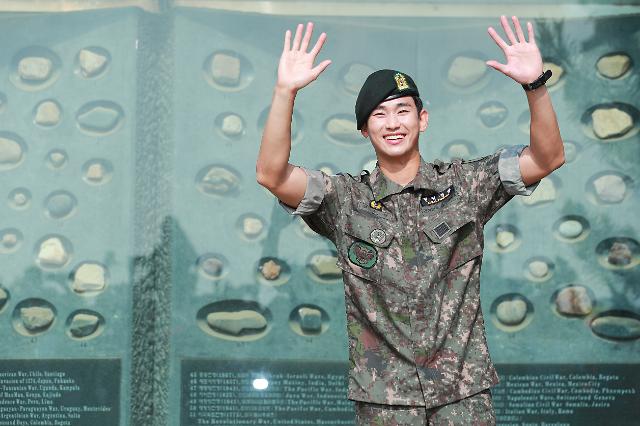 SEOUL -- The moment global K-drama fans have waited for so much is finally coming. Hallyu (Korean cultural wave) star Kim Soo-hyun will star in a cable TV drama to be aired in the first half of this year.

Gold Medalist, the 31-year-old actor's agency, said on Friday that Kim would play the main role in "Psycho But It's Okay" (tentative title), a tvN cable TV drama. It would be his first full comeback to the black screen after his appearance in the KBS TV drama "Producer" in 2015.

Psycho But It's Okay, directed by Par Shin-woo who has created produced "Encounter" and "Jealousy Incarnate," is a heartwarming "healing romance story" about a mental ward worker who falls in love with a book writer.