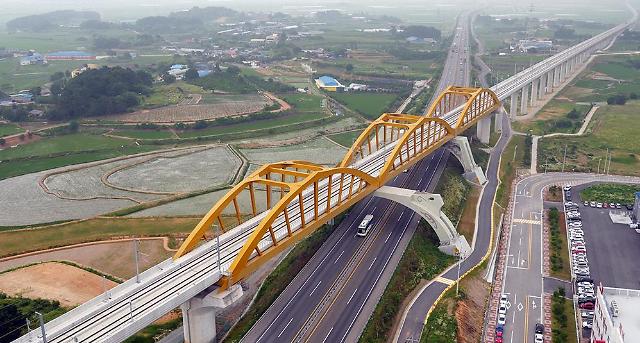 SEOUL -- A South Korean consortium led by Hyundai Engineering and Construction secured an order to build the third metro line in the capital of Panama.

Hyundai E&C said in a regulatory filing on Wednesday that it has received a letter of acceptance from Metro de Panama (Panama Metro), which operates a rapid transit system in Panama City. Hyundai E&C's share in the consortium is 51 percent. Posco E&C controls 29 percent and Hyundai Engineering 20 percent.

The Panama Metro Line3 contract calls for the construction of a 25-kilometer-long monorail that connects the central part of Panama City with the western area of Arraijan to ease traffic congestion as well as 14 stations and a vehicle base for 54 months. The total cost is estimated at $2.81 billion.
.