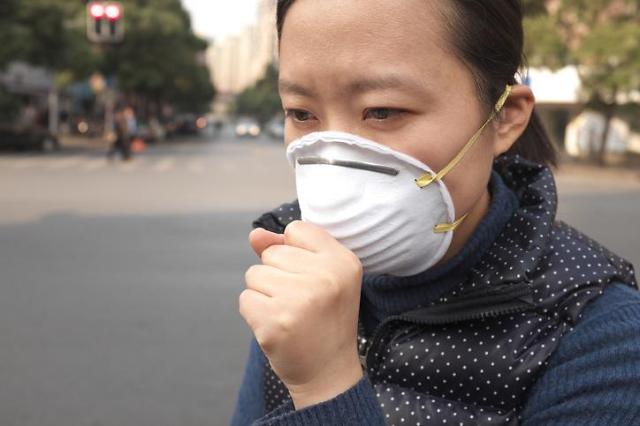 SEOUL -- Domestic production at Hyundai Motor, the leading auto company in South Korea, came to a temporary halt as the fast spread of a novel coronavirus led to the shutdown of factories run by Chinese parts makers.

Hyundai Motor said it has agreed with labor unions to shut down all assembly lines in South Korea gradually from Tuesday as the supply of cable harnesses from China was suspended due to the deadly virus that has killed more than 400 people across China. Production will be completed suspended on February 7.

The closure is expected to last until February 10 or 11. Hyundai Motor promised to minimize damage by securing parts from other suppliers.

A cable harness, also known as a wire harness, is an assembly of electrical cables or wires which transmit signals or electrical power. Cables are bound together by a durable material to avoid the adverse effects of vibrations, abrasions, and moisture.

Under a deal with labor unions on Tuesday, Hyundai Motor agreed to pay 70 percent of regular wages during the period of closure. Some wiring harnesses are produced in South Korea, but Hyundai Motor and other domestic automakers are heavily dependent on Chinese wire harnesses. They now face inventory exhaustion in general.