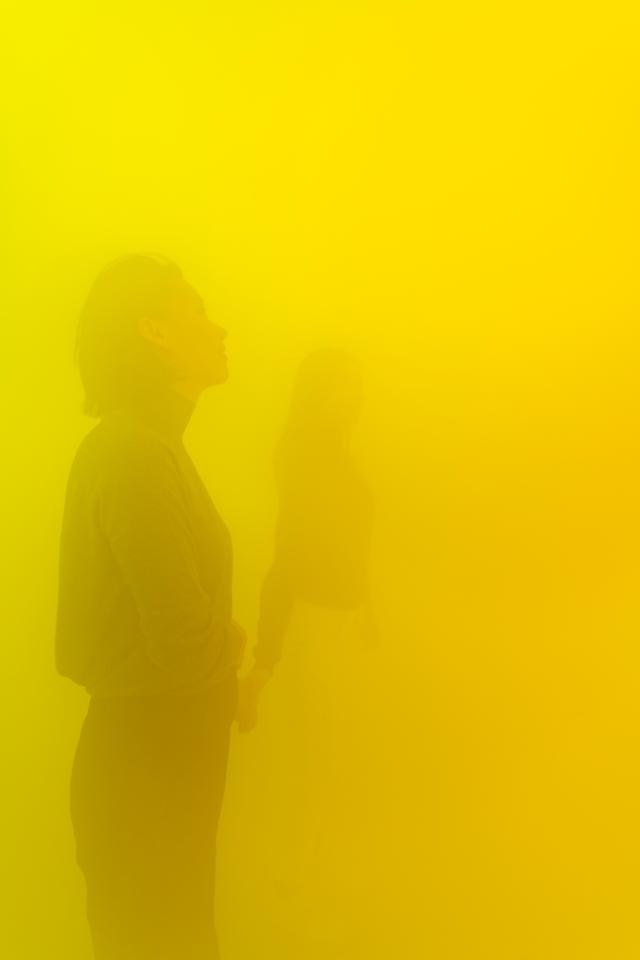 SEOUL -- As part of its music and modern art collaboration project to expand the philosophy and values of self-love and loving others to make the world a better place, K-pop BTS has opened new exhibitions in central Seoul.

Janssens' artworks "Green, Yellow and Pink" and "Rose" take the audience through dramatic worlds filled with colorful mist that depict the seven-member band's philosophy about the creation of its music. 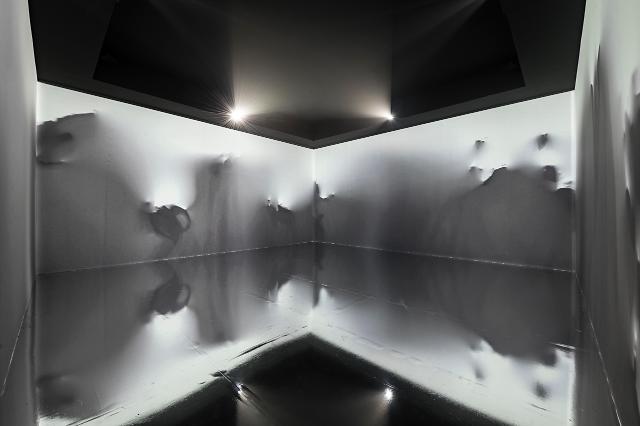 Kang Yiyun's "Beyond the Scene" is being displayed at Dongdaemun Digital Plaza in central Seoul. [Courtesy of Art Place Seoul]

Kang Yi-yun's "Beyond the Scene" is a convergence work of art that uses the latest projection mapping technology to reenact the movements of BTS members on the screen walls. Seven anonymous dancers which represent ARMY, BTS' international fan club, create a bond with BTS' shadows through dance movements.

The Seoul exhibition was curated by Lee Dae-hyung, head director of the global CONNECT, BTS project that connects some 22 artists with BTS through collaborations. Drawings and photographs of Janssens and Kang were displayed.

The next leg is New York on February 5, featuring British sculptor Antony Gormley who will showcase "Clearing", one of his famous works. At New York's Brooklyn Bridge Pier 3.