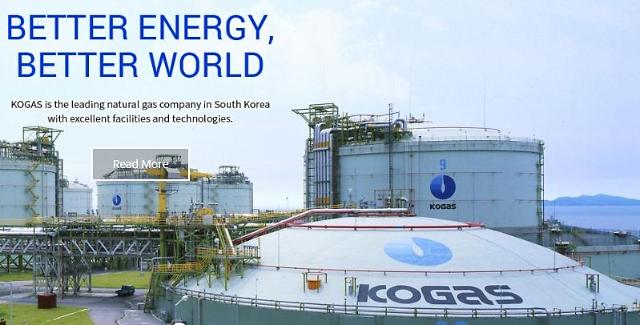 
SEOUL -- Korea Gas Corp., a state energy company in South Korea, agreed with two domestic companies to push for an energy infrastructure project to build gas power stations and LNG terminals in Vietnam, which has stepped up the construction of power plants to ease its perennial energy shortfall.

For Hanwha Energy, a solar power and renewable energy development company, the consortium is meaningful as it can participate in gas power projects. "The pact is highly symbolic in that South Korea’s leading energy companies form the Korea Consortium based on their expertise to lay the groundwork for cooperation, thus exploring the global market," said Hanwha Energy CEO Jung In-sub.