Tens of N. Korean military aircraft lined up at airport in Wonsan: 38 North 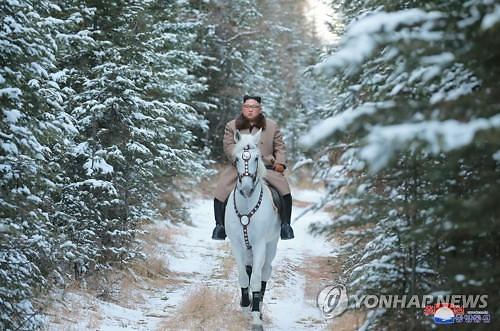 
SEOUL -- Satellite imagery showed tens of military aircraft being parked wingtip-to-wingtip this week at a North Korean airport in the eastern port city of Wonsan for the possible demonstration of air force capabilities such, or an air show, according to 38 North, the website of a U.S. think tank.

"Other explanations may be staging for possible air exercises, although the wingtip-to-wingtip formation makes this scenario less likely, or potentially an air show like what took place in September 2016, although without a grand audience seems unlikely as well," it said. At the 2016 air show, watched by more than 10,000 spectators, North Korea displayed a number of its aircraft.