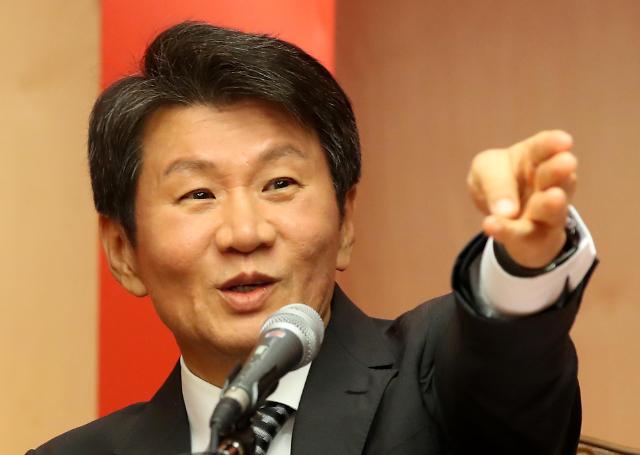 SEOUL -- HDC Group Chairman Chung Mong-gyu was confident of changing Asiana Airlines into a sound company in its financial structure by reducing its debt through the injection of new capital after his group was selected as the preferred bidder to acquire South Korea's second-largest flag carrier.

Mobility has been a concept that the HDC chairman has perceived for a long time since he took his hands off Hyundai Motor and turned over its leadership to Chung Mong-koo, the great son of the late founder of the Hyundai empire.

The HDC chairman's late father Chung Se-yung, who died in 2005, was credited with nurturing Hyundai Motor into a global brand, and his son had served as Hyundai Motor CEO from 1996 to 1999. Since their forced departure from Hyundai Motor, they have run HDC Hyundai Development, a comprehensive construction company which was separated from the Hyundai empire in 1999.

HDC Hyundai Development is now the parent entity in HDC Group, which has 24 subsidiaries in construction, petrochemicals, retail, property and financial management, healthcare, leisure, sports and finance. HDC has maintained a sound financial structure with its debt ratio staying at 119.7 percent at the end of June.

The acquisition of a 31 percent stake in Asiana and new shares will cause no financial burden to HDC, Chung Mong-gyu said, pointing to cashable assets estimated at 1.6 trillion won ($1.37 billion). "In fact, we are in a financial position that we can take over on our own."

The acquisition of new shares is expected to be worth more than two trillion won, which will significantly improve Asiana's financial health and lower its debt ratio below 300 percent from 660 percent, the HDC chairman said. Experts agree HDC and Kumho will be locked in tough negotiations on the price of acquiring a 31 percent stake.