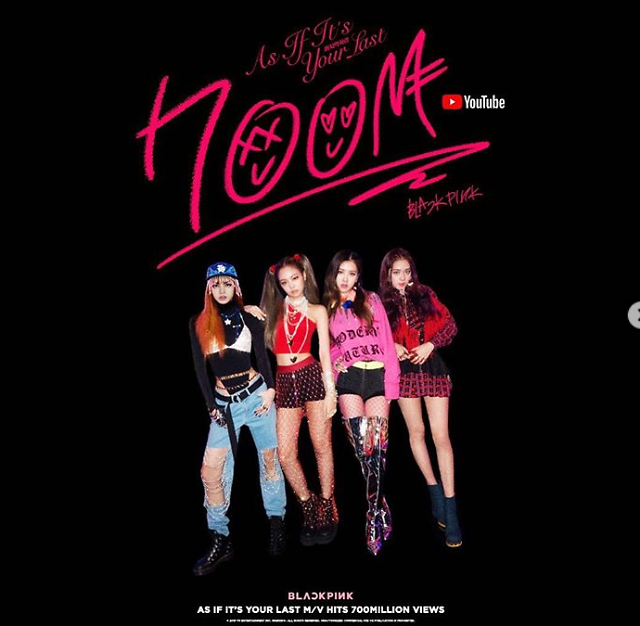 The event organizer announced through its official Twitter account on Monday that the four-member K-pop girl band has won "The Group of 2019", "The Music Video of 2019" with "Kill This Love" released in April this year, and "The Concert Tour of 2019" with this year's world tour "BLACKPINK 2019 World".

BLACKPINK, debuted in 2016, spent its most successful year in 2019 with its world-popular album "KILL THIS LOVE", released in April. The band was invited to perform at Coachella Valley Music and Arts Festival, an annual American music festival held in California, for the first time as a K-pop band.