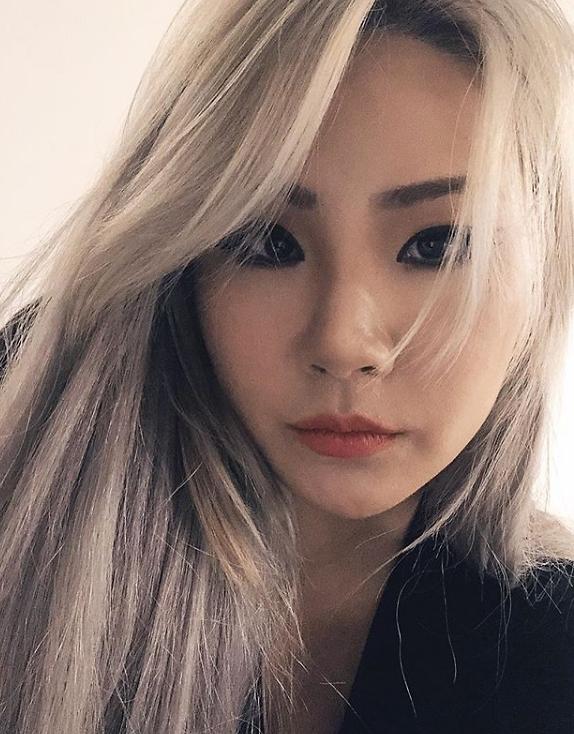 SEOUL -- CL left YG Entertainment 10 years after the 28-year-old stepped into South Korea's music scene as a member of 2NE1, a four-member girl band that became defunct in 2016.

"We and CL agreed to terminate the contract in respect of each other's opinions," YG said in a statement on Friday. The agency said it will earnestly support the singer in her new future activities. Sandara Park is the only former 2NE1 member who still maintains a contract with YG.

YG's announcement did not come as a surprise as many have predicted that CL would leave the agency. She has not released albums since "Lifted", a single released in the United States in August 2016. While CL was not active, she pursued her acting career in the 2018 Hollywood film "Mile 22" as a supporting actress.