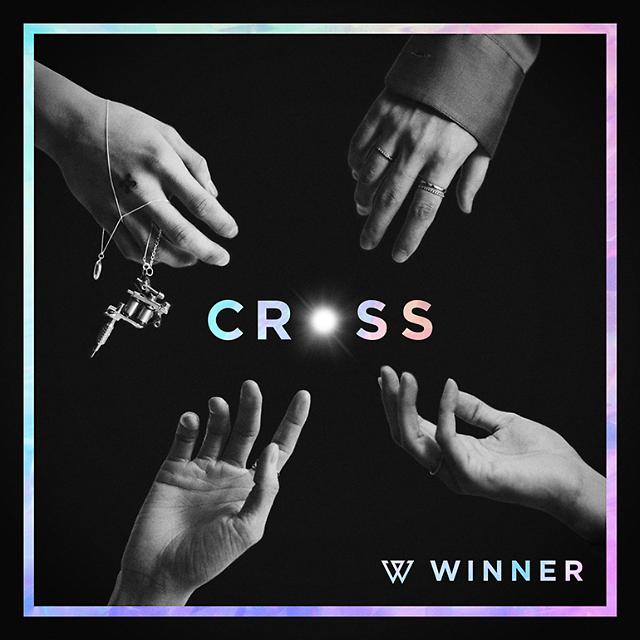 SEOUL -- YG Entertainment, which acquired reputation as the cradle of K-pop, has lost its prestige this year due to a series of sex and other scandals that forced the resignation of its founder and record producer, Yang Hyun-suk, and put down the shoulders of artists in his troubled entertainment empire.

Yang, 49, achieved fame by producing popular bands such as BIGBANG, 2NE1, WINNER and BLACKPINK, but he took his hands off as the agency's top record producer and supervisor after he resigned as YG head on June 14 to face interrogations for providing sexual services to foreign investors for business favors and using company money for gambling abroad.

With no direct guidance or care, WINNER, a boy group formed in 2013 through a reality survival program, had to do everything for its comeback with a third mini-album titled "Cross" which was released on Wednesday.

WINNER has been known for musical versatility ranging from ballad, blues, alternative rock, hip hop, dance and more. Apple Music cited them as "Versatile K-Pop chameleons" among the music scenes. Unlike previous songs, the four-member band sought a dramatic change in its style to express loneliness and mental agony through the third album with a more solitary image and heavy songs.

The title track "SOSO" is a song that expresses both sides of the inner world. Kang Seung-yoon, the group's leader and main producer, said he and other members pursued "image transformation" from light and exciting music to heavy songs.

"The color of our music has been stagnant. This time, we are determined to show changes not only in genre, but also in lyrics and visuals," Kang told a press event. "Because the route to receive feedback has been eliminated, there are many situations in which the team decides on its own," he said, admitting that Yang's absence was a big factor.

"We had a lot of meetings with each other to see if it was the right direction because there were many dramatic scenes in the music video," Kang said. "It's an album that we've made by ourselves for the first time."

"It's true that the responsibility comes back to us and makes a hard time because there is no one to guide us, but I think we have been able to highlight the message that we want to express. I tried to make it in a positive manner," Kang said. "It's a lie if we say we have not gone through a hard time

Lee Seung-hoon, a rapper known as his stage name "Seunghoom" said he cut his hair short to make sure he changed his image. "To cut off my past smeared with dirt and make a fresh start, I cut it to show my resolve." The album contains Lee's first self-produced solo track, "Flamenco," a hip-hop number based on Latin music.