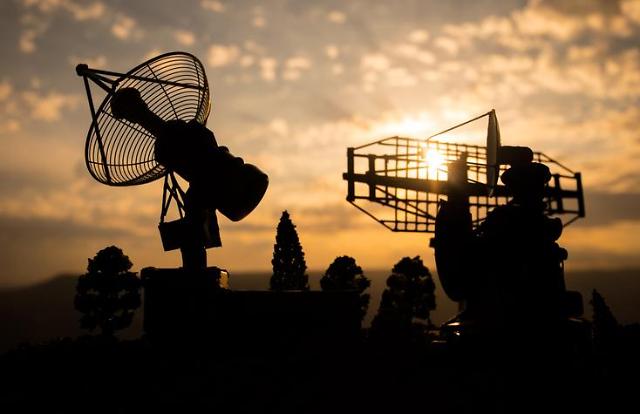 LIG Nex1 said a letter of intent on technology cooperation to upgrade the mode of IFF from 4 to 5 was signed with Thales at Seoul ADEX 2019, an aerospace and defense exhibition at a military airport in southern Seoul. U.S. troops have launched a global project to switch the mode of IFF equipment with enhanced transmission signal encryption and anti-jamming function by 2020. To maintain compatibility, South Korea is also changing the mode of IFF equipment.

South Korea has been heavily dependent on U.S. military equipment for joint operations with American troops which have been stationed in the southern part of the Koran peninsula under a mutual defense accord following the 1950-53 Korean War.

Hanwha Systems, a defense contractor, has installed IFF Mode 4 for South Korean aircraft, ships and radars in the early 2000s. For its Mode 5 business, the company partnered with Raytheon, a major U.S. defense contractor which has been contracted to provide IFF equipment for American military aircraft, and other companies including Hensoldt of Germany.

South Korea's sole aircraft maker, Korea Aerospace Industries (KAI), has teamed up with BAE Systems, a British defense firm. However, Hanwha was selected in March as preferred bidder in a project worth 600 billion won ($504 million) to upgrade IFF equipment for some 540 military planes.