New platform allows users to communicate across reality and imagination 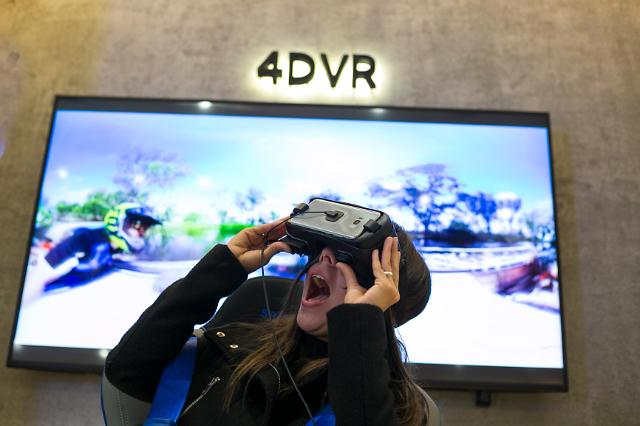 SEOUL -- South Korean researchers have developed a platform that allows users to communicate across reality and imagination beyond existing social networking services.

The "4D+SNS" platform developed by the Center of Human-centered Interaction for Coexistence (CHIC), a state-funded body, allows many users to share and communicate space and senses in real time, the Ministry of Science and ICT said on Tuesday.

While SNS can also share text messages, photos and videos, there are limits to sharing users' space and senses in real-time, and existing virtual reality services are experienced alone. CHIC's platform can provide various collaborative content so that many users can share and communicate spatial and sensory information in the real world of coexistence, such as teleconferencing, virtual shopping and mini-games.

"This research result is very meaningful in presenting new SNS concepts that include two-way communication service and virtual/mixed reality service that emerge as killer apps in the 5G network era," said CHIC President You Bum-jae. "We plan to actively promote commercialization based on cooperation with related businesses and contribute to creating a new market for 4D virtual communication services."