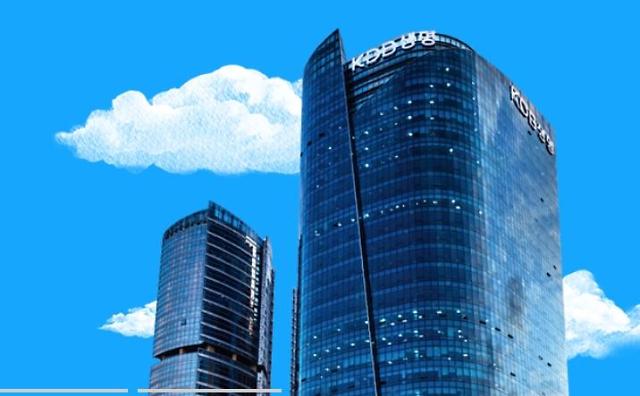 
SEOUL -- KDB Life Insurance, an insurance unit of Korea Development Bank, was put up for sale again after it was reborn as a viable financial company. The state policy bank acquired the loss-making insurer nine years ago when South Korea's financial sector was in the midst of intensive restructuring following the 2008 financial crisis.

Korea Development Bank (KDB) issued a public notice Monday for the sale of KDB Life Insurance. The bank would receive letters of intent from potential buyers in early November and select a preferred bidder by the end of this year.

KDB acquired Kumho Life from the troubled Kumho Asiana Group in 2010 and changed its name. After more than one trillion won ($893 million) was spent on restructuring the insurer, KDB had pushed for KDB Life's sale several times, but it could not find a qualified buyer due to low bidding prices. The projected sale price was estimated at more than 400 billion won.

KDB Life posted a 6.4 billion net profit in 2018. The insurer's risk-based capital ratio rose from 108.4 percent in 2017 to 232.7 percent at the end of June this year. The ratio measures the amount of capital an insurance company has as a basis of support for the degree of risk associated with its company operations and investments.

This year, Kumho Asiana offered to sell Asiana Airlines, the country's second-largest carrier, in return for an emergency bailout KDB and other creditors. The group has been under pressure to ride out its liquidity crisis through aggressive asset sales. Asiana swung to a net loss of 10.4 billion won in 2018 from a net profit of 248 billion won a year ago with its debt exceeding three trillion won.