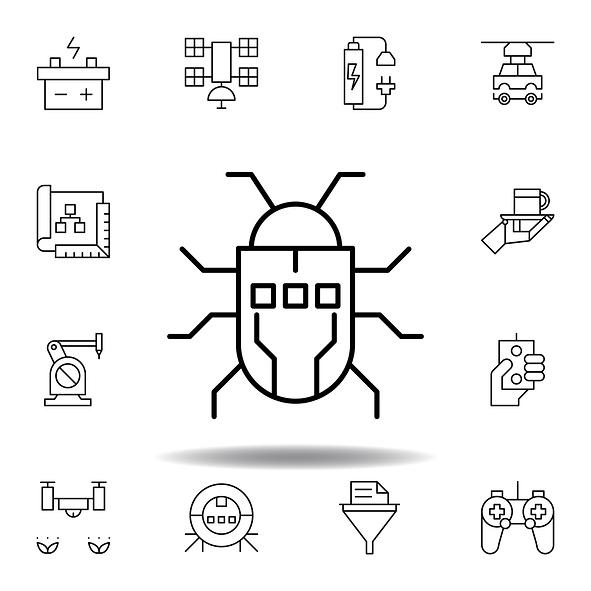 
SEOUL -- LIG Nex1, a South Korean defense company, has forged a partnership with a university lab to develop biomimetic reconnaissance robots which would carry out military tasks by mimicking the movement of real insects.

Biomimetic robots are designed to mimic the movements of animals such as insects, fish or birds. Other countries such as the United States or Russia already utilize such robots or drones disguised as animals in military operations to collect information.

LIG Nex1 said in a statement on Friday that it has signed a memorandum of understanding with Seoul National University's BioMimetic Robot Research (BMRR) Center to cooperate in the development of insect-like biomimetic reconnaissance robots that would carry out military tasks by mimicking the movement of real insects.

"In the development of biomimetic technology, we will strengthen our research and development in sensors, platforms and wings while developing them into an industry-academic cooperation structure for future application research tasks," BMRR Center head Cho Dong-il was quoted as saying.

The center, established in 2013, has worked with LIG Nex 1 to develop movable biomimetic robots.